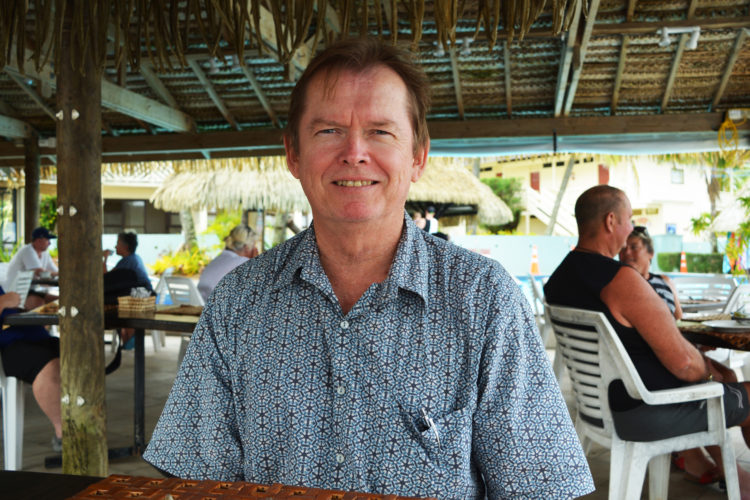 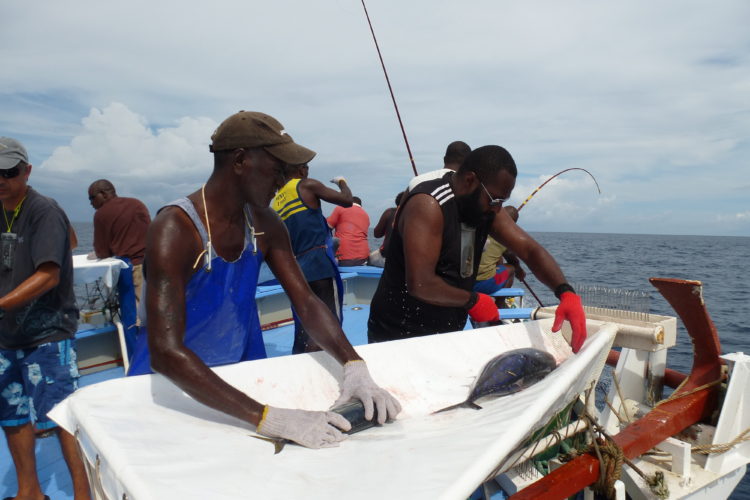 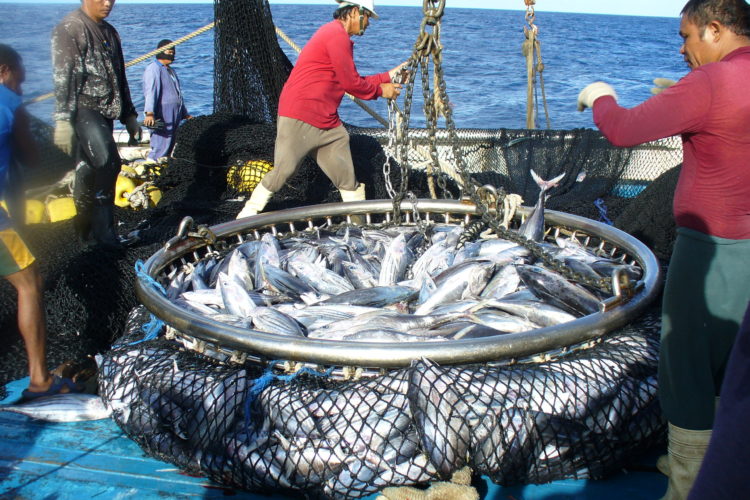 A survey of people interested in Pacific fisheries shows that 92% were most interested to find out more about tuna stocks in the Pacific.

97 people completed a survey about a new website being developed by the Oceanic Fisheries Management project.

The next topic of interest was finding out about fishing catch statistics.