The Fishing Industry Association of Papua New Guinea (FIAPNG) has implemented a responsible sourcing policy (RSP) to meet the requirements of its Marine Stewardship Council (MSC) certification and to position itself as a world leader.

Marcelo Hidalgo, who is involved in the roll out of the policy, said it helped the association demonstrate transparency in its fishing operations.

The policy is intended to reinforce FIAPNG’s efforts to protect marine environments, control the use of fishing gear to minimise pollution, and ensure decent working conditions for crew and other workers in the industry.

Mr Hidalgo wrote in an article just published in Infofish International that the RSP had four “pillars”:

“These pillars are the most rigorous in the tuna industry,” Mr Hidalgo said in the article, “Papua New Guinea: certified tuna fishery develops a responsible sourcing policy”.

“They drive improvements across a range of fishing operations and help to safeguard social rights, crew welfare, and the safety of those who work on board as well as the communities that depend on the tuna resources.”

He said baseline audits were begun in 2019.

Mr Hidalgo says that, since then, the association has made “much progress” in “aligning the country’s tuna industry with the Tuna 2020 Traceability Declaration”. Those who adopt the declaration aim to implement sustainable development goal (SDG) 14. The declaration is not legally binding.

FIAPNG is a non-profit organisation. It was founded in 1991. Its members are the fishing companies and seafood processors of PNG. It holds perhaps the first MSC certificate awarded for tuna fished on fish-aggregating devices (FADs). Most MSC certificates are given for fishing free-swimming schools; the FIAPNG MSC certificate covers both.

Mr Hidalgo said that FIAPNG was working hand in hand with the country’s National Fishery Authority, which administers PNGs law and regulation on tuna fishing, including the country’s FAD management plan.

Marcelo Hidalgo is the sustainability director of the Fishing Industry Association of PNG, the founder and director of Seafoodmatter, and one of the founders of On-board Social Accountability International. 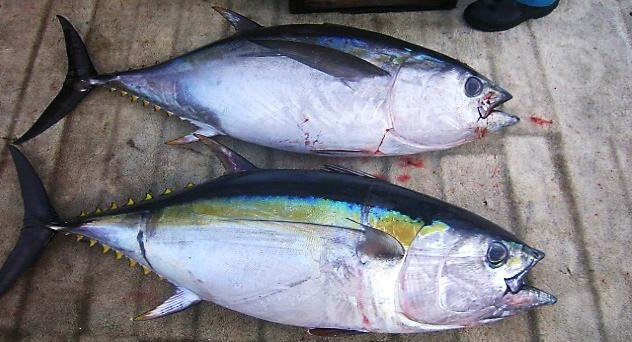 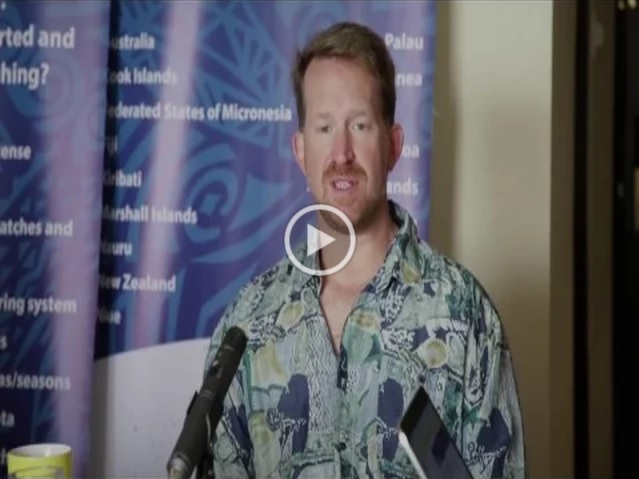 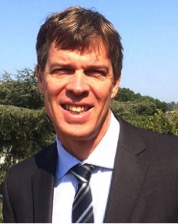