The virtual meeting of the Western and Central Pacific Fisheries Commission kicked off this week with one of the anticipated positive outcomes being the rollover of the Tropical Tuna Measure on bigeye, skipjack and yellowfin.

The meeting, which is normally held face to face, is this year being held via Zoom amid the COVID-19 pandemic.

Pacific Islands Forum Fisheries Committee (FFC) Chair Eugene Pangelinan, in a Zoom media conference with the journalists on Monday, said that members were coming into the meeting already agreeing to the rollover of the Tropical Tuna Measure, which is set to expire after 10 February 2021. (The measure is formally known as CMM 2018-01, Conservation and management measure for bigeye, yellowfin and skipjack tuna in the Western and Central Pacific Ocean.)

Mr Pangelinan said there had been an initial proposal in November from the United States to make changes in the existing measure that also included the removal of two-month FAD closure on the high seas and a request for an additional 760 fishing days to the high-seas purse-seine effort limit. However, Mr Pangelinan said on Monday, this proposal had been withdrawn, and was now deferred until next year.

Mr Pangelinan said the US had realised that negotiations in an online platform could be difficult.

“All these preparations for this Commission meeting and the bilateral meetings we had with our partners have produced some really good results. The US is accepting the fact that this is not the environment for negotiating substantive measures, which will have a dramatic impact on small Island developing states. Agreeing to just roll over the Tropical Tuna Measure until next year is already a good outcome,” he said.

In the Forum Fisheries Agencies (FFA) list of key priorities, which was circulated before WCPFC17 began, the agency proposed that the Commission facilitate a rollover of the measure to make sure it did not lapse.

The FFA recommendation is that the current objectives for yellowfin and bigeye tuna be maintained until such time as a target reference point could be agreed “following the appropriate level of discussion”.

FFA Director-General Dr Manu Tupou-Roosen said that most WCPFC members, including FFA member countries, recognised before the meeting began that it was important to roll over the tuna measure. This was already a successful outcome of the meeting, she said.

The Tropical Tuna Measure is a three-year agreement that governs the tuna catch in the region.

In 2018, the value of the provisional total tuna catch was US$6.01 billion, according to data from FFA. For many Pacific Island nations, the tuna fisheries are their economic lifeline. The current Tropical Tuna Measure maintains a framework whereby, with current levels of catch, tuna stocks are harvested at sustainable levels.

FFA also noted that the COVID-19 pandemic and associated ban on travel and face-to-face meetings have challenged the ability to progress key Commission issues during 2020, “in particular with the difficulties many members face with online connectivity and participation in discussions, which may have significant outcomes for their national interests”.

Dr Tupou-Roosen said that FFA members also needed to ensure there was open discussion on the current Compliance Monitoring Scheme to ensure that member nations were following their obligations.

FFA also noted the need to progress discussions on climate change, crew and observer safety, and the enhancing of electronic reporting and monitoring to complement the work of human observers. Regional and national fisheries observer programs are currently very challenged by the pandemic.

FFA Deputy Director-General Matt Hooper also lauded WCPFC members, who, despite the inability to meet in-person, had agreed to be on the same page to roll over the Tropical Tuna Measure. 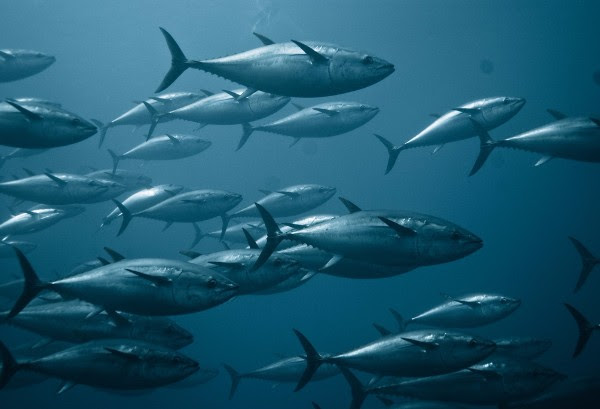 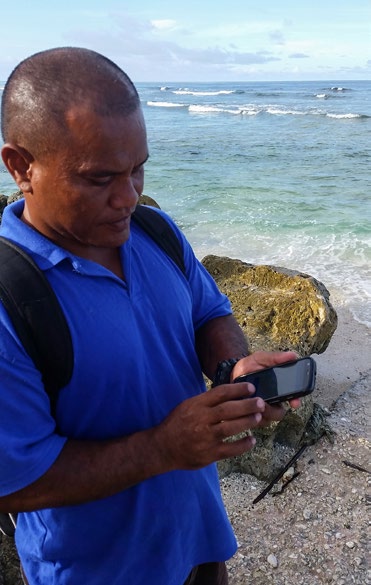 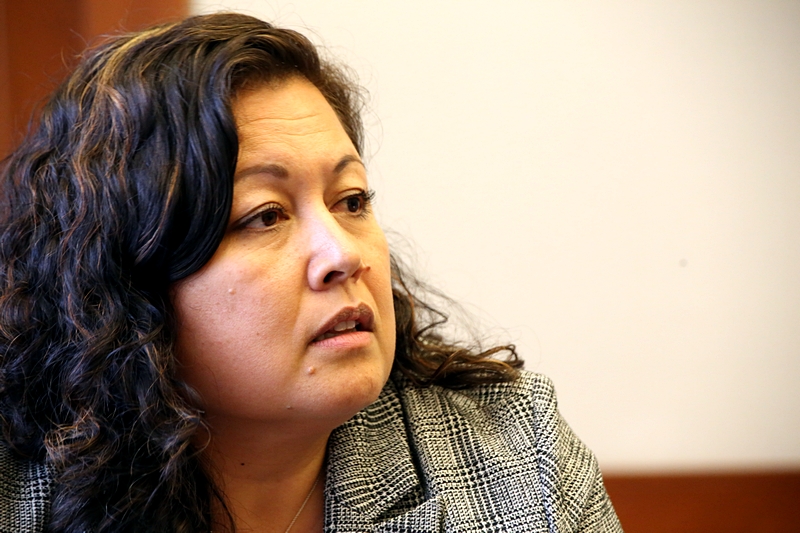