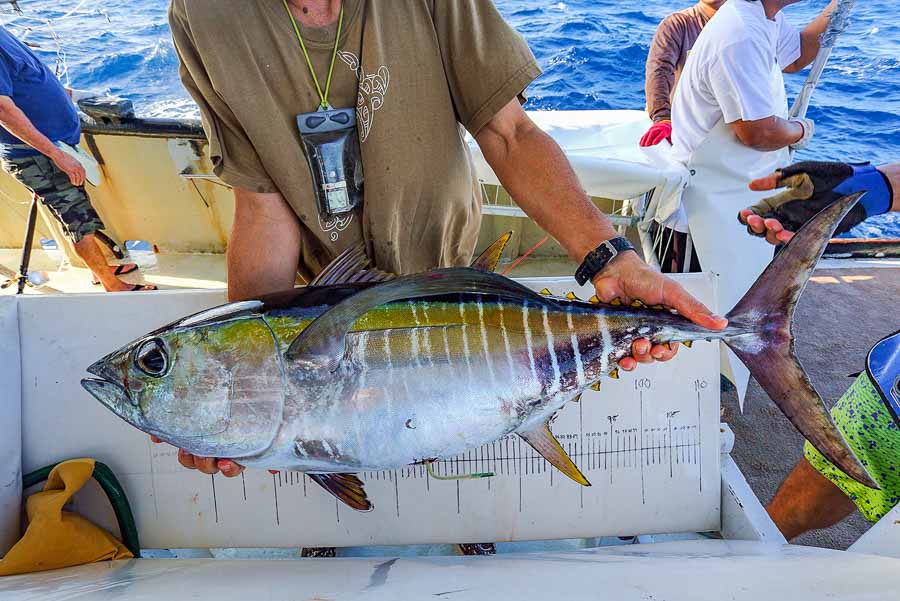 Two important tuna research trips have gone ahead in the Western and Central Pacific Ocean (WCPO) this year, although the research programs and the routes had to be curtailed dramatically.

Both programs, which are run by the Pacific Community (SPC), were cut back to comply with regional practices put in place to prevent the transmission of COVID-19.

For the Pacific Tuna Tagging Programme, scientists continued routine tagging of tuna and tested new sampling methods that will help scientists analyse the structure and behaviour of tuna populations.

The research was conducted in the high seas and the exclusive economic zone (EEZ) of the Kiribati groups of Line Islands and Phoenix Islands.

This year’s cruise was originally to have focused on understanding more about the habit of tuna to gather around drifting fish-aggregating devices (FADs). It was to have been conducted in waters around Tuvalu, which have one of the highest densities of drifting FADs in the WCPO.

The tagging cruise left from Honolulu, Hawaii, in mid-August, and returned to the same port in early October, staying clear of any other ports. Mr Leroy and Dr Allain said that protocols to protect Pacific Islands people from COVID-19 meant that, before the research vessels could depart, the crew and scientists had to stay isolated for 14 days and return negative test results to the disease.

Bruno Leroy and Valérie Allain also reported on a second SPC research cruise, which was also curtailed to comply with COVID-19 rules.

The SPC’s scientific team conducted a four-day trial to develop a new sampling method to collect micronekton from the surface of the ocean to a depth of 600 m. (Micronekton are marine animals such as fish, crustaceans, jellies and squids that measure 2–20 cm in length. They are the main source of food for seabirds, tuna and marine mammals.)

As the research vessel Alis is based in New Caledonia, the trial was conducted inside the country’s EEZ.

The original cruise planned for this year in the waters of New Caledonia, Solomon Islands and Federated States of Micronesia has been postponed until 2021. It is part of a long-term program to study the ecosystem of the open oceans in the Western and Central Pacific. 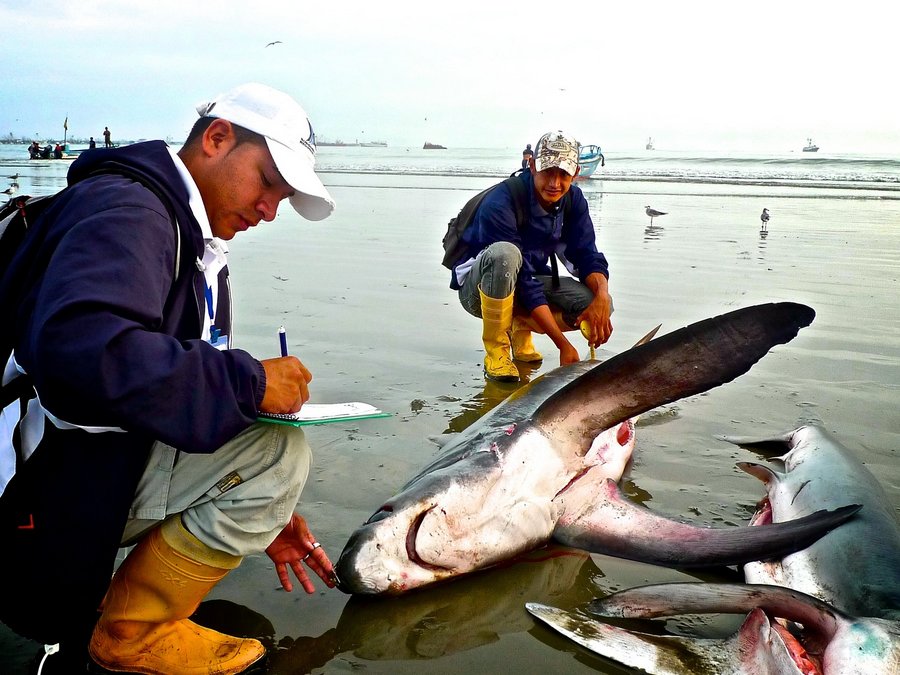 WWF, SPREP partnership to strengthen conservation in Fiji and the region