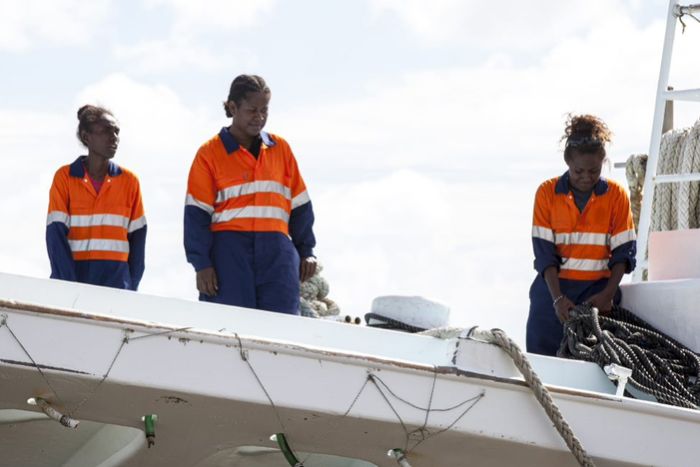 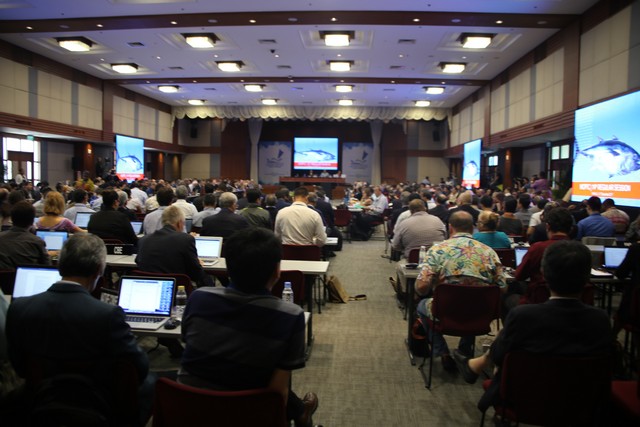 Signing of tuna treaty with US, makes way for future development of Vanuatu tuna fishery industry