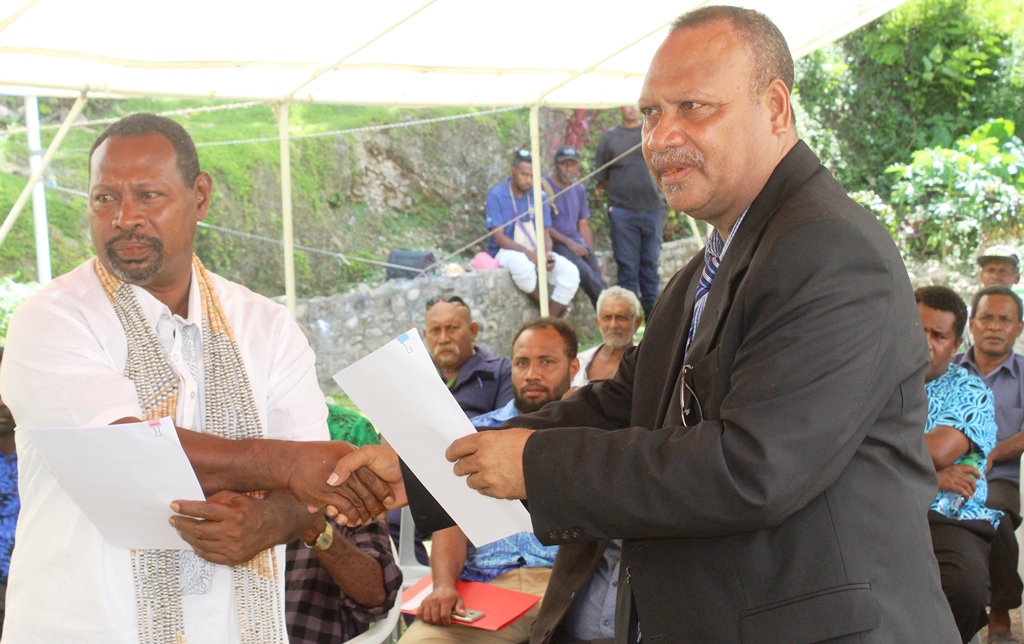 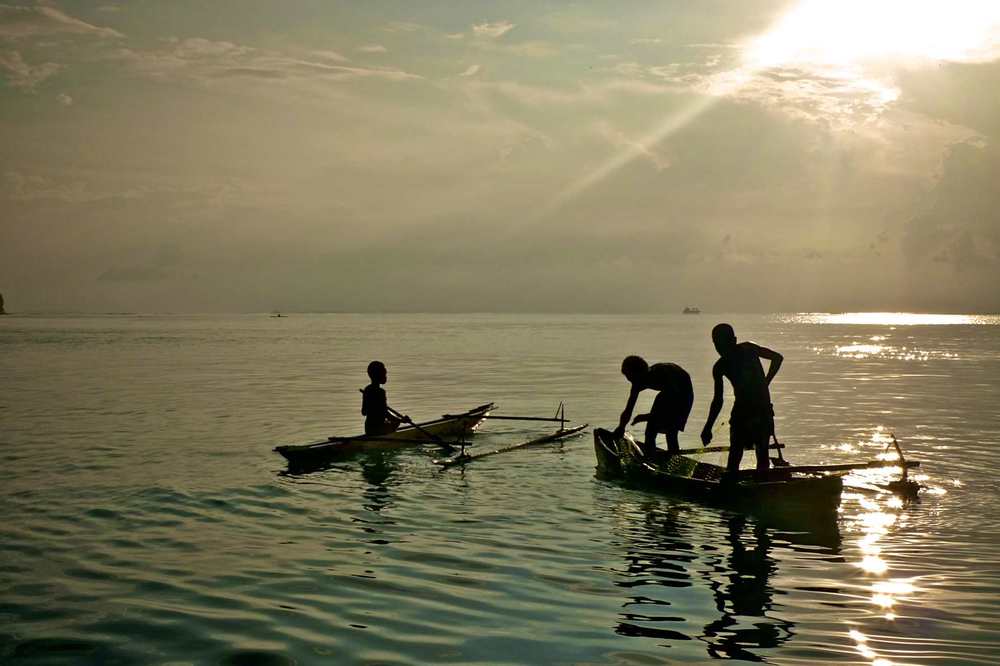 The Pacific wins the day as Japan obstructs, then agrees to Observers safety measure 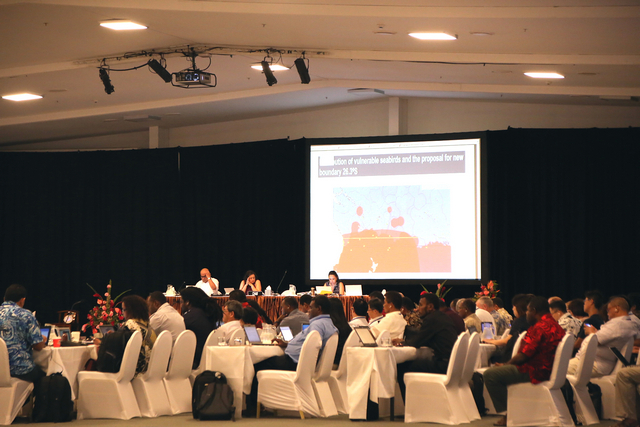