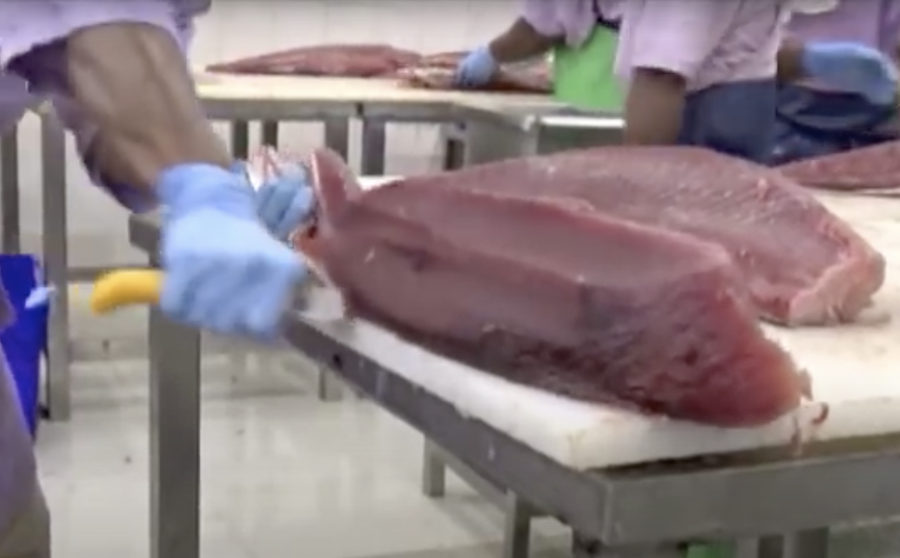 The people who cut up tuna at the Marshall Islands Fishing Venture (MIFV) processing facility in Majuro make it look easy – but there’s a lot of skill involved in working so quickly and accurately.

The tuna in this video, yellowfin and bigeye, is destined for tables in the United States, Canada and Japan. The factory is supplied by a fleet of locally based longline fishing boats, and the MIFV workers process the tuna for same-day air delivery via Asia Pacific Airlines (APA) to the overseas markets.

MIFV and APA are subsidiaries of Luen Thai Fishing Venture, which also operates a longline tuna processing operation in Pohnpei in the Federated States of Micronesia. It is similar to the one in Majuro. Luen Thai is one of the largest fishing and seafood companies in the Asia–Pacific region. Its integrated fishing business provides services such as base operations, logistics, and the processing and marketing of tuna and other seafood products to customers in the South Pacific, Japan and other eastern Asian countries, the US, and Europe. 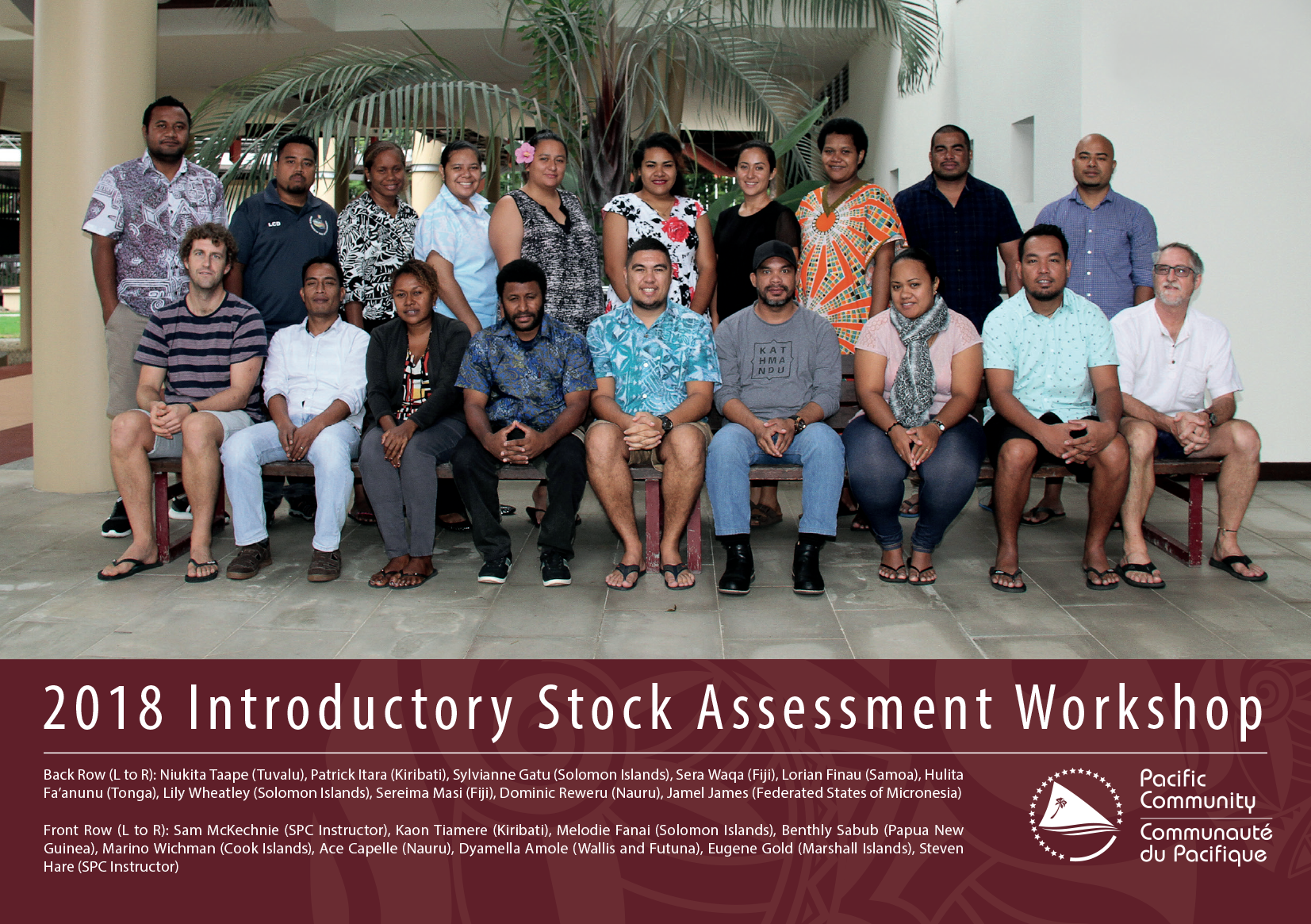 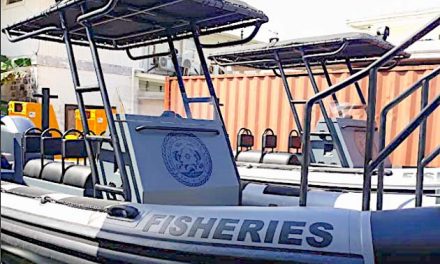 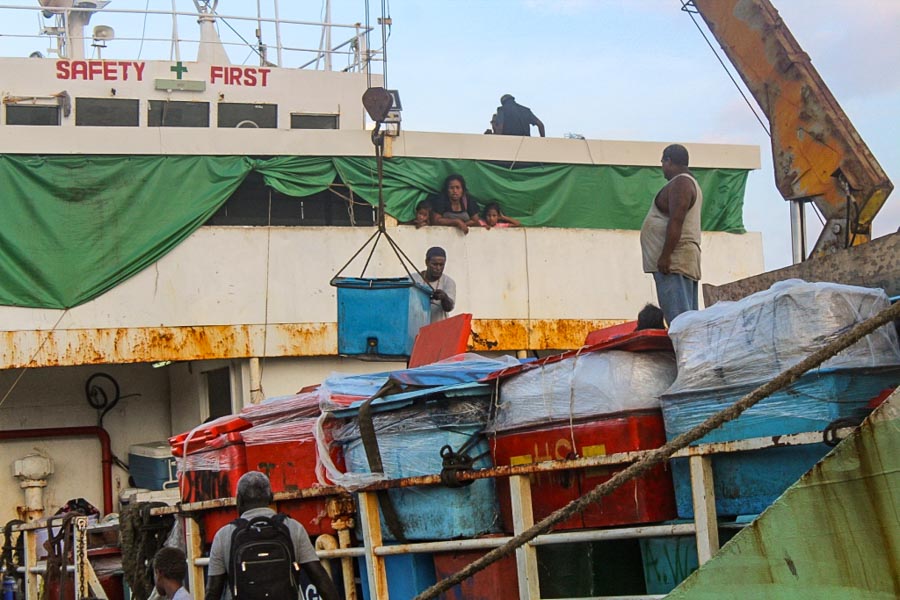 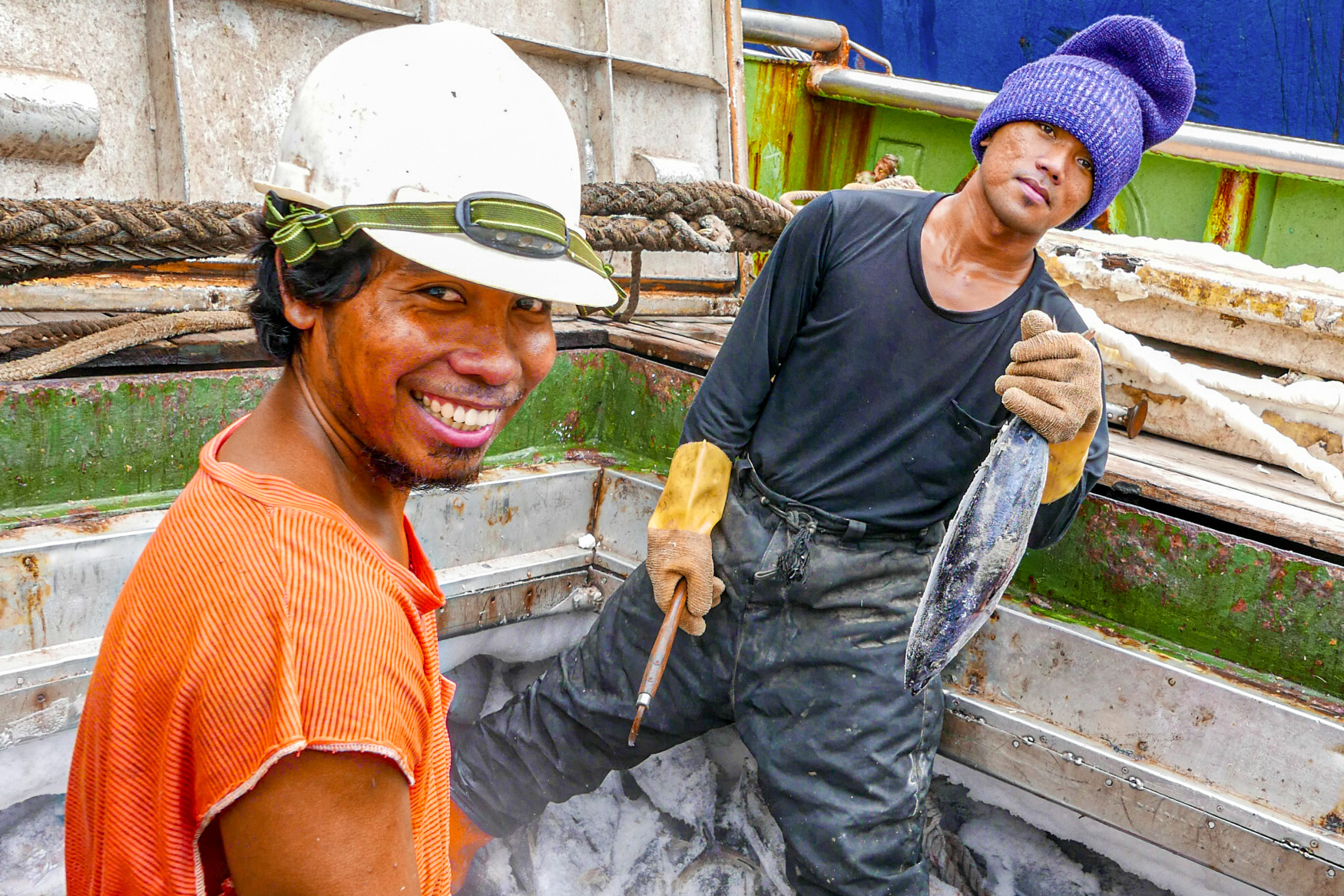 Long hours ahead to unload tons of tuna