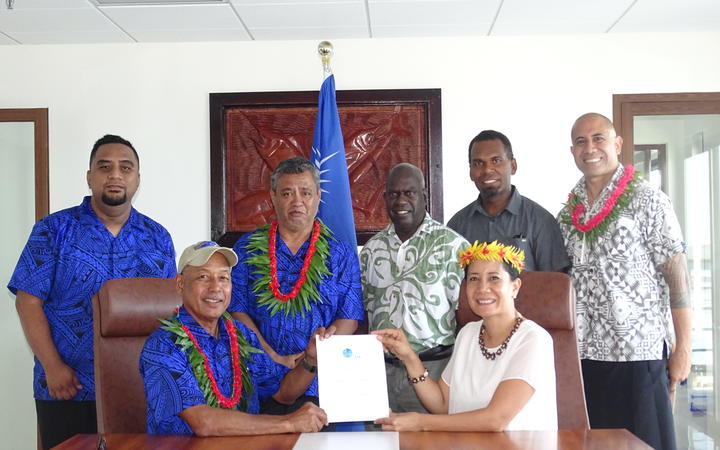 Meeting this week in Pohnpei, the ministers and senior government officials say the subsidies can be a constraint on the ability of small island states to develop their own fisheries.

Of the distant water nations, China is known to give significant subsidies to its crews.

This week’s meeting of the Forum Fisheries Committee also affirmed that climate change is the single greatest threat to the security of the region, and it issued a directive for work to be done on adaptation responses.

Among other decisions the ministers also backed enhanced human rights protections for crews.

She said the agency secretariat will collaborate with its partners to deliver outcomes. 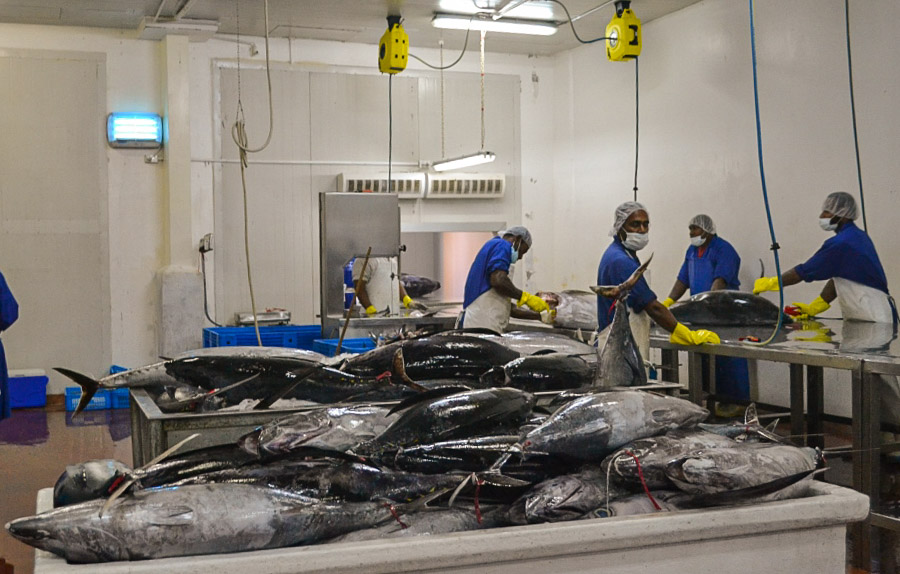 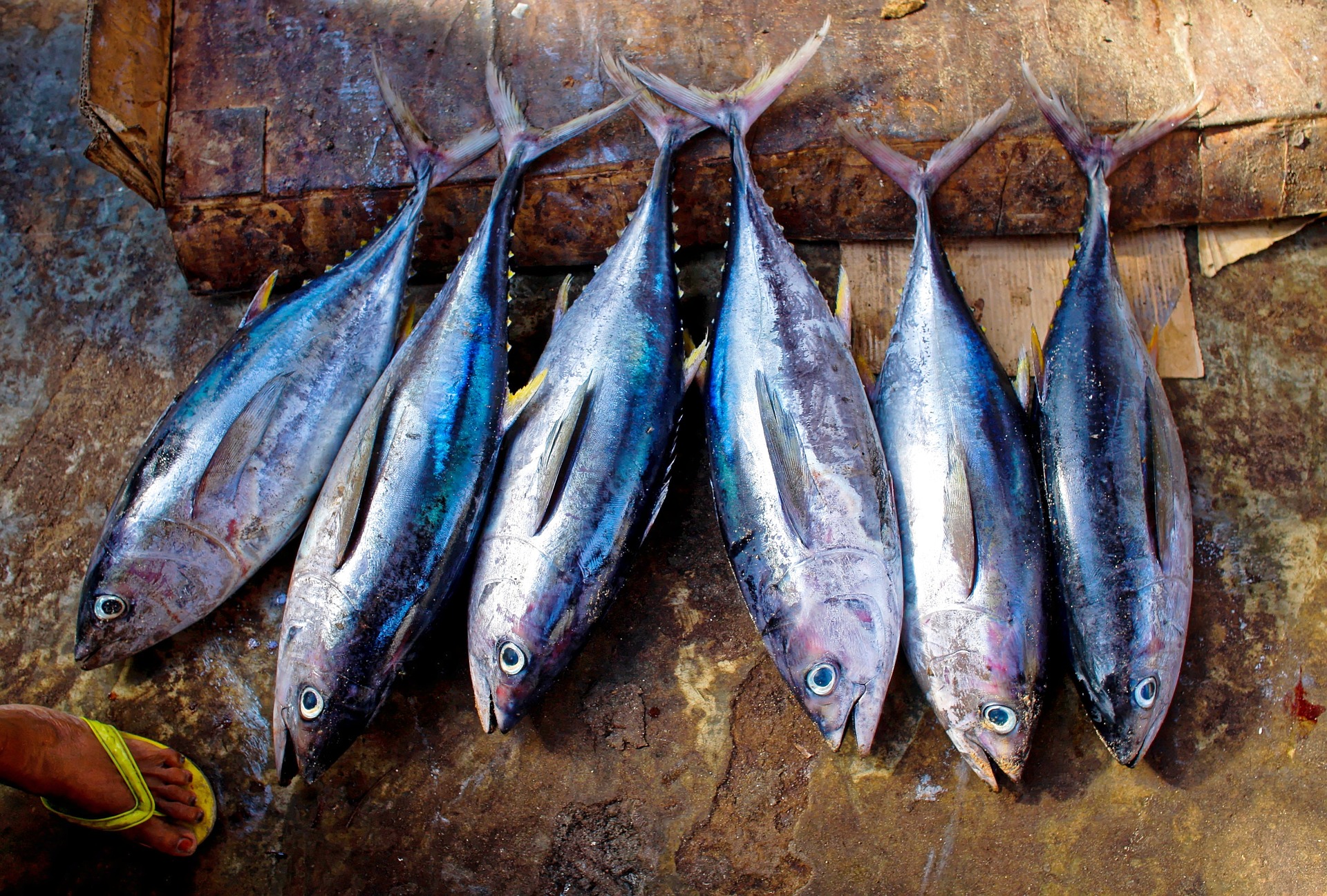