Combatting Illegal, Unreported and Unregulated (IUU) fishing in the region remains a key priority for New Zealand and Under-Secretary Tabuteau highlighted that the solutions lie in a collective regional approach.

“The NTSA is a valuable tool in the fight against IUU fishing. I am pleased to announce New Zealand’s ratification of this Agreement, further supporting efforts to combat IUU fishing in the Pacific through cooperative surveillance activities and the exchange of fisheries information,” he said.

New Zealand was heavily involved in the development of the NTSA, signing the agreement in 2014.

Dr Tupou-Roosen thanked the Under-Secretary and said, “We [the FFA] welcome the ratification of the Multilateral Niue Treaty Subsidiary Agreement by New Zealand which brings it to 13 Parties to date.

“This treaty focuses on enhancing cooperative efforts in monitoring, control and surveillance, in order to combat IUU fishing.

New Zealand will now support Tokelau to proceed with their own accession pathway, so as to ensure the widest extent of coverage of the NTSA across the Pacific. 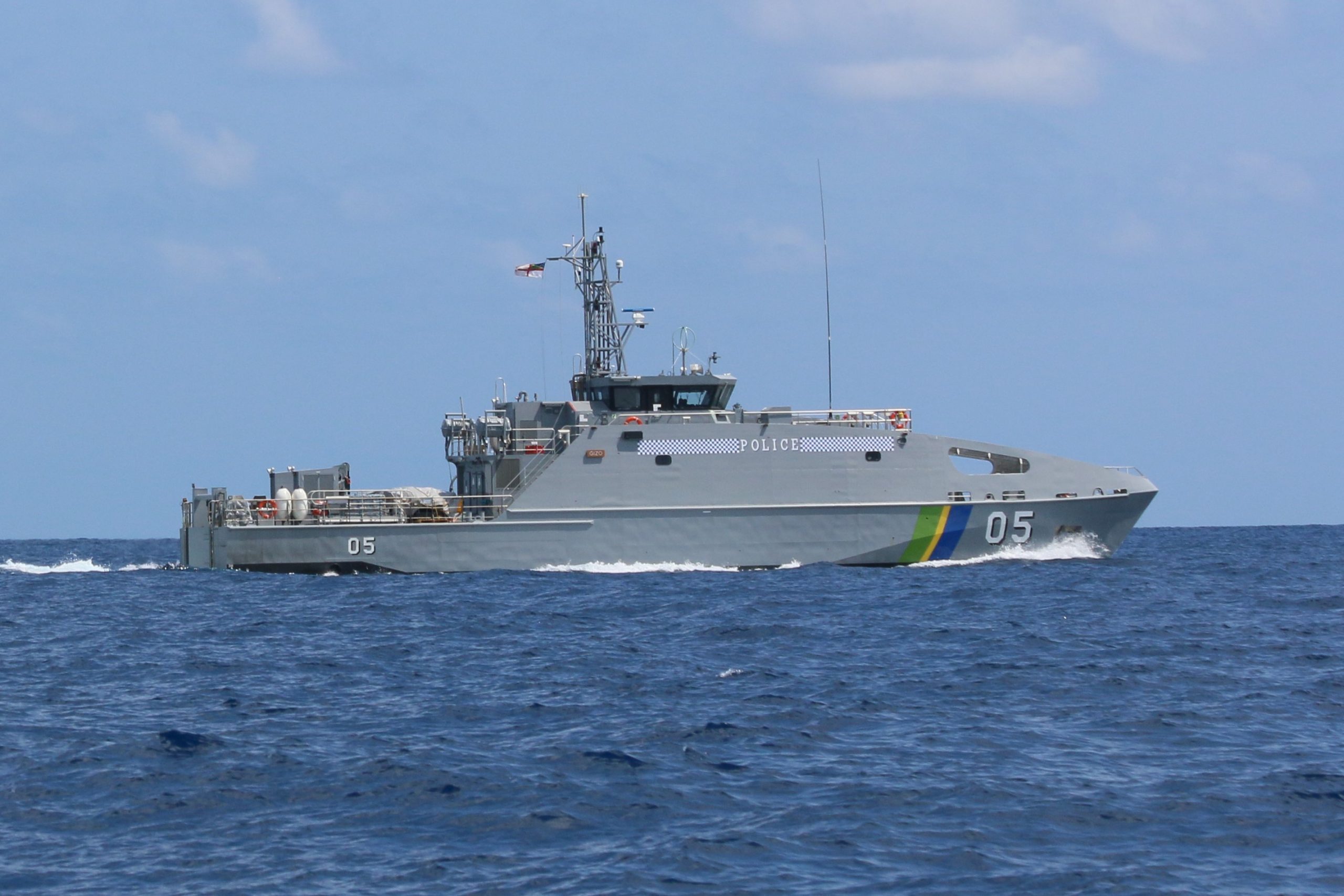 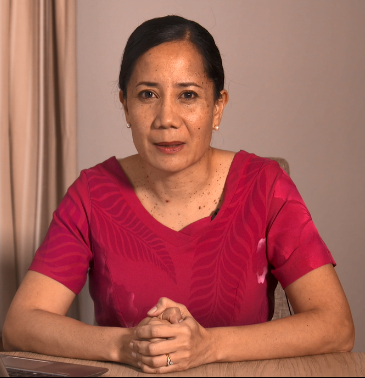 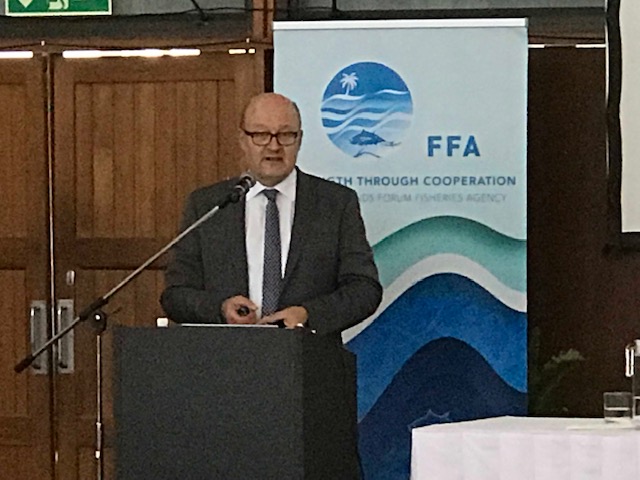