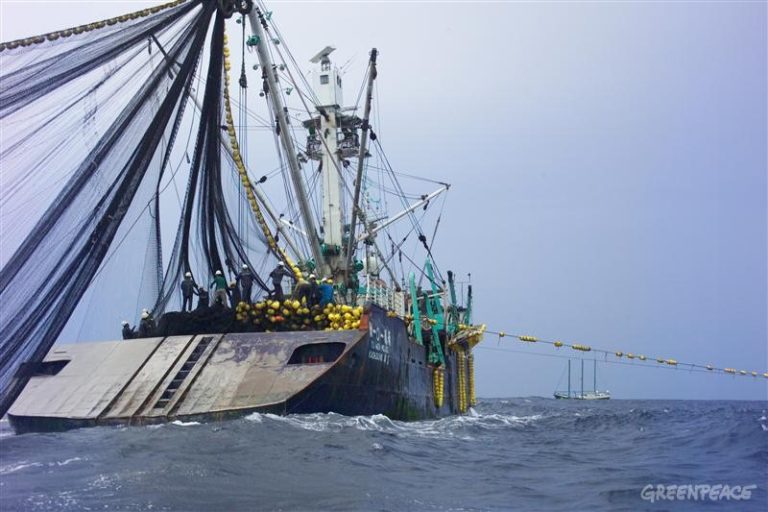 A Taiwanese purse seiner hauls its catch in the western Pacific. Photo: GreenpeaceA purse seine tuna fishery in the western and central Pacific shared by the US, China and Taiwan — and supplying tuna company FCF Fishery of Taiwan — has achieved Marine Stewardship Council (MSC) certification.

The fishery is operated by US, China, and Taiwan-flagged vessels. Authorized vessels principally fish for skipjack and yellowfin tuna within the exclusive economic zones of countries that are Parties to the Nauru Agreement, as well as the high seas.

“This certification is an important step we have worked diligently towards to meet the standards of MSC. We are proud to be the leader in driving sustainable practices, as well as establishing a standard that exceeds that of the NGO community,” said Ray Clarke, vice president of environmental development and government affairs at SPTC.

According to Clarke, the companies will now provide in excess of 100,000 metric tons of MSC-certified tuna to the global market.

The certification comes amid Greenpeace allegations of labor abuses on tuna vessels supplying FCF Taiwan. However, Taiwanese fishing authorities have said the allegations refer to old cases, while industry sources have also queried the connection with FCF. 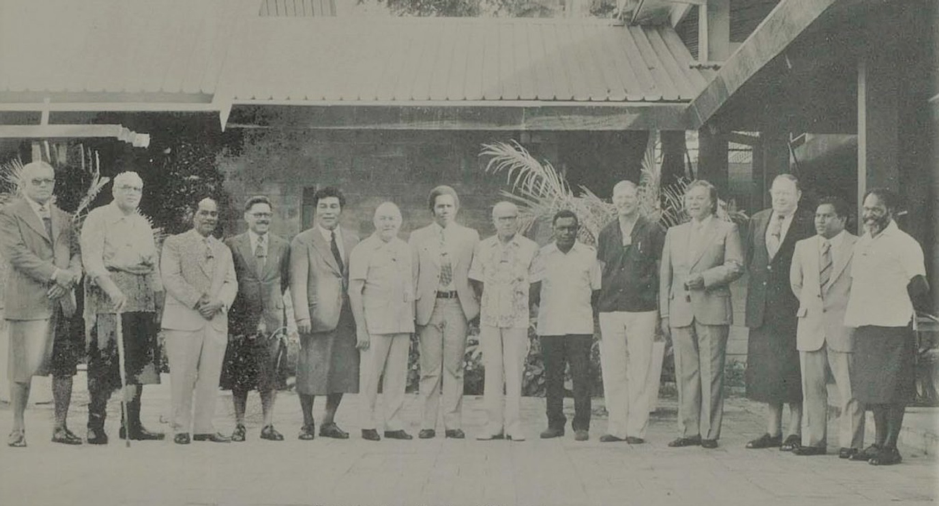 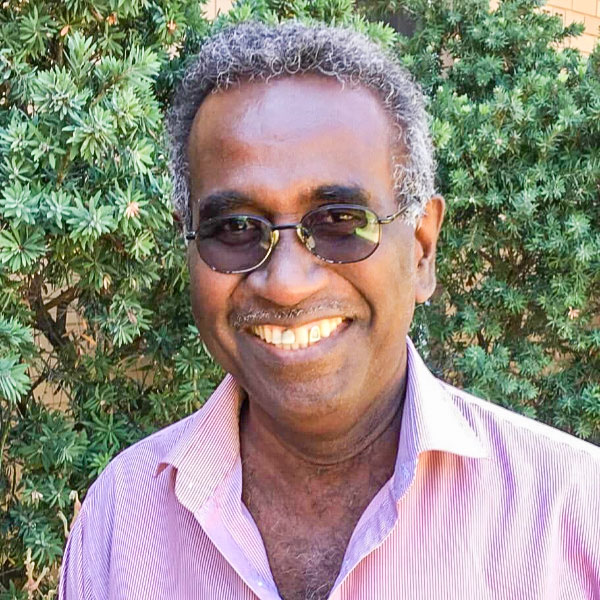 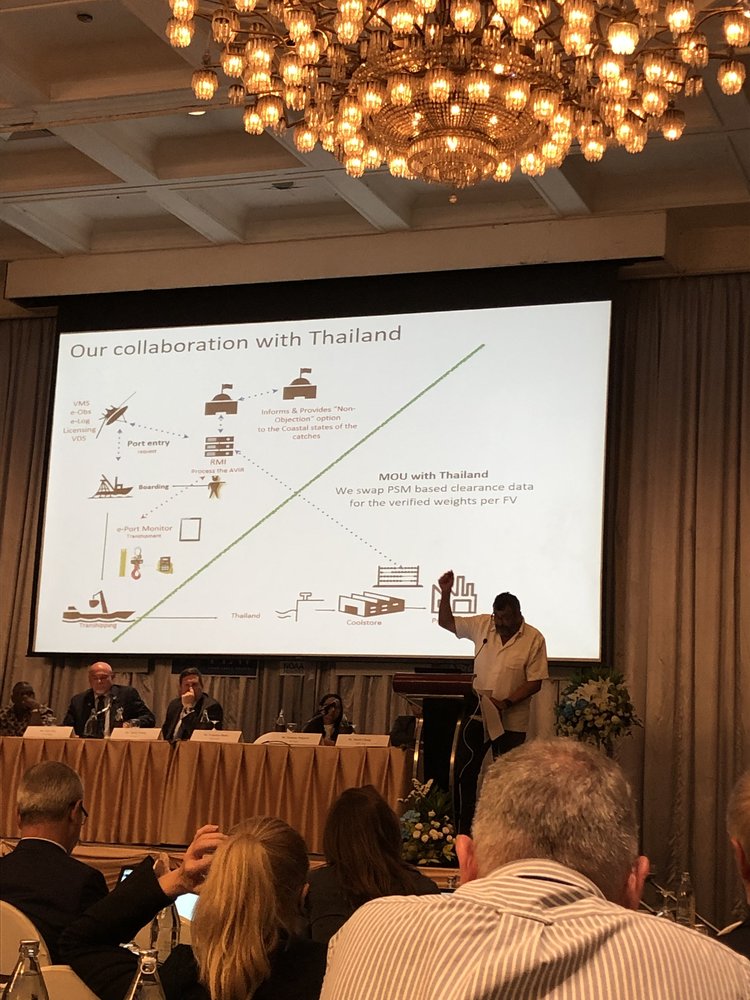