The Solomon Islands’ government is yet to destroy the last of three Vietnamese fishing vessels confiscated early last year despite having paid a private company $US50,000 to carry out the task. The three so-called ‘blue boats’ were apprehended in March last year by Solomon’s patrol boats as they fished illegally at the indispensable reef near Rennell and Bellona.

The Solomon Star newspaper reported the burning of two of the three vessels last month sparked controversy as at least two people were injured.

There had been calls for an investigation after reports of the contractor breaching environmental regulations.

However, the technical under secretary of the Ministry of Fisheries, Ferral Lasi, said the destruction of the final vessel would go ahead soon.

Mr Lasi said it would be burnt on the open ocean off of Savo Island in compliance with environmental laws.

He said media would be invited to witness the process.

The vessels’ owners have been fined $US4.6 million for poaching.

Their respective captains, who are serving four year jail sentences in Solomon Islands, have been fined $US1.4 million each.

Forty crew members from the blue boats have since been sent back to Vietnam at the expense of their families.

Thriller in Manila: Popping the Pacific’s US$22 billion ‘tuna bubble’ 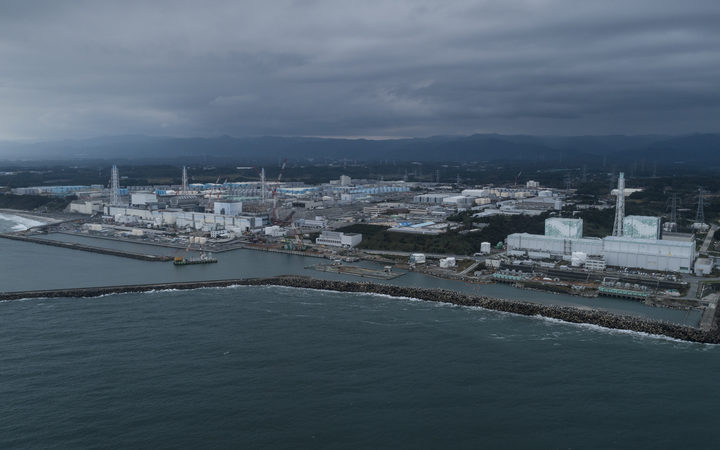 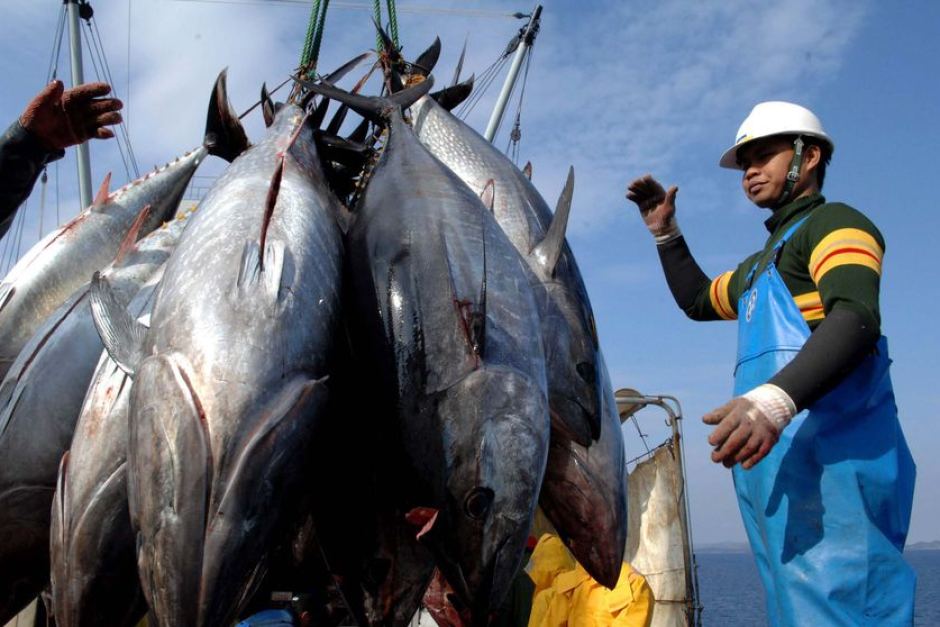