A Fiji company says new technology to make the tuna fishing industry more transparent could be difficult for some Pacific island states to implement. The firm, TraSeable, is involved in trialling the blockchain technology that tracks tuna from when it’s caught to when it’s sold.

Founder and managing director Ken Katafono said strengths of the technology are that it’s difficult to hack and no one person or entity holds all the data.

But Mr Katafono siad it was likely to be hard getting all countries to buy in and provide key data.

He said slow internet speeds could also be a problem.

“Pacific island countries they are at different areas of development and they have access to different resources and infrastructure. I think implementing technology like this can be challenging for some of them that don’t have good internet connections.”

Ken Katafono said while there’s a lot of work being done by regional agencies in the Pacific in terms of digitising fisheries data, there’s still some way to go.

He said the technology, that is essentially a digital ledger, was still at a pilot stage but was expected to be commercially available this year. 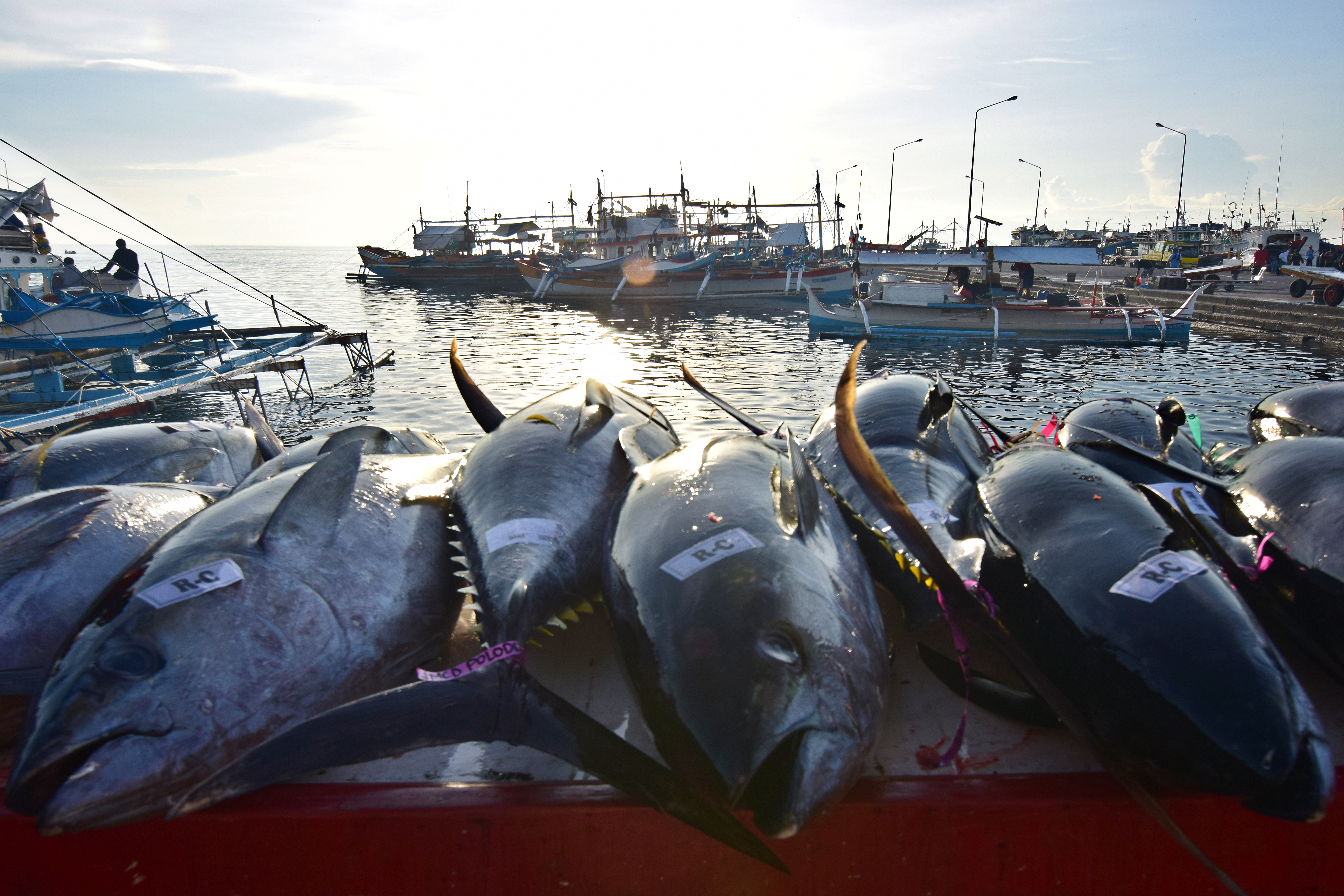 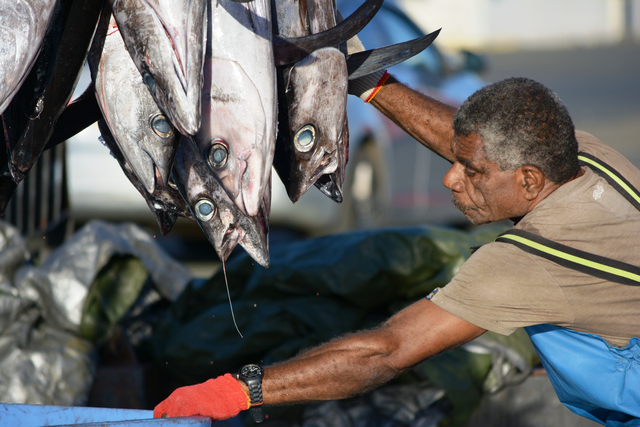