The survival of the Pacific’s domestic tuna longline fishery is at stake without more effective management of fishing in the High Seas – those areas outside of the waters of the region’s 200-mile Exclusive Economic Zones.

Pacific Islands Tuna Industry Association (PITIA) Executive Officer John Maefiti says the fishery is a shadow of what was once a viable and attractive industry because the regional body that sets the rules for fishing has failed to control a “massive” increase in High Seas fishing by distant water fishing nations, especially by Taiwan and China.

“The industry has been trying to adapt to the tough conditions of the past few years. If we keep going this way, boats will be tied up and companies closed down,” he says. 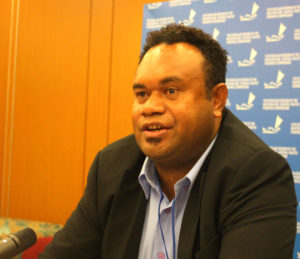 PITIA Executive Officer John Maefiti at a briefing with the Pacific media team at the Philippine International Convention Center in Manila.

PITIA is supported by the GEF Oceanic Fisheries Management Project 2.

Maefiti presented the industry’s concerns to the Western and Central Pacific Fisheries Commission (WCPFC), better known as the Tuna Commission, at its 14th annual meeting in Manila, Philippines today. The Commission brings together the resource owners – the Pacific Island states – with the distant water fishing nations to set rules, usually by consensus, that address the conservation and management of tuna fisheries. The differing interests of the parties make it hard to agree on effective measures. More than 60 per cent of the global catch of albacore, bigeye, skipjack and yellowfin tunas come from the Western and Central Pacific Ocean (WCPO). In 2015 the Pacific Islands Forum Fisheries Agency (FFA) island nation’s longline fleets catch in the WCPO was worth around US$436 million.

Maefiti said the Commission continues to fail to respond to the dire conditions of the Southern longline fishery impacting the domestic fishing industry of the Pacific Island states.

“Nobody can deny the perilous commercial state of this fishery.  Catch rates simply cannot support current costs, leaving many companies just barely surviving,” he said at the Commission meeting.

The Southern longline fishery is the part of the fishery that is south of 10 degrees south of the equator in the WCPFC Convention Area.

Maefiti said the domestic industry generates critical revenue for Pacific Island states and employs thousands of people in the region.

PITIA’s position echoed Samoa’s statement at the opening of the week-long Commission meeting on Sunday. Samoa’s Minister for Agriculture and Fisheries Lopao’o Natanielu Mu’a told the Commission that its domestic longline fleet has struggled to survive poor economic conditions as a result of prolonged reduction in catch rates for South Pacific Albacore.

“This deteriorating situation had resulted in the need to change the norms of operation for our tuna industry to mitigate the poor economic conditions or otherwise risk a shutdown altogether of our domestic tuna fishery.

“We have seen both a general decline in catch rates and vulnerable levels of spawning biomass for this stock over the years,” said Mu’a.

Samoa is concerned that the scientific assessment of South Pacific Albacore suggests stocks are declining and that there is a 17 per cent chance that stocks could drop below the critical 20 per cent of pre-fishing levels in the next 12 months.

“The deteriorating status of the South Pacific Albacore must not be allowed to continue and the Commission is obligated to implement management measures to ensure the long-term sustainability of this resource.”

Briefing Pacific Islands media in Manila, Maefiti said PITIA members are also calling for the Commission to come to an agreement on a harvest strategy for South Pacific Albacore, which will set a target reference point (TRP), and develop a harvest control rules to give effect to the strategy. The TRP is the optimal fish stock level for sustainable fishing.

“The catch rate is falling due mainly to the distant-water fishing nations fishing on the High Seas, especially Taiwan and China,” he says.

He told the Commission that its inability to control High Seas fishing effort is a sad indictment on its ability to manage the fisheries under its charge.

“This is a critically important fishery for our fishing industry and PITIA strongly urges the WCPFC to make a decision to ensure the long term commercial viability and sustainability of our Southern long line fishery.”

Fabian Chow, Treasurer of PNG’s Fishing Industry Association said the long-term vision for growing the domestic industry was being handicapped by changes in policies driven by fiscal pressures and short-term thinking.

“Our members are hurting out there. They are generating red ink.”

Chow said the industry has had its successes, and can grow if there is investment.

“You don’t imagine what a tuna cannery means to a small province, how it can transform the hopes and aspirations of those people,” said Chow.

In addition to concerns for the longline fishery, Maefiti said it was disappointing for PITIA and its members to see the Solomon Islands withdraw its support of the Tokelau Arrangement which aims to set limits for albacore catch in the region.

“We were putting our hopes on the Pacific Island states to fight in solidarity for the fishery. Its not looking good for the industry,” he said.

“We have to stay together so that we can have more leverage in these negotiations. The sustainability of this resource is very important for the Pacific Island states. We have to show the world that we are together in this.”

Maefiti said more transparency around the Commission meeting is needed to ensure that the people of the region know what decisions are being made. He said it was up to civil society organisations and the media to help the people of the Pacific understand the challenges and the potential benefits of sustainable fishing for their economic development and future generations.

Maefiti says he was encouraged by the coverage provided by the PACNEWS/Forum Fisheries Agency Pacific media team.

“We need to inform our people about what’s happening in there. All the policies we put in place should benefit the people. This is a publicly-owned resource.” 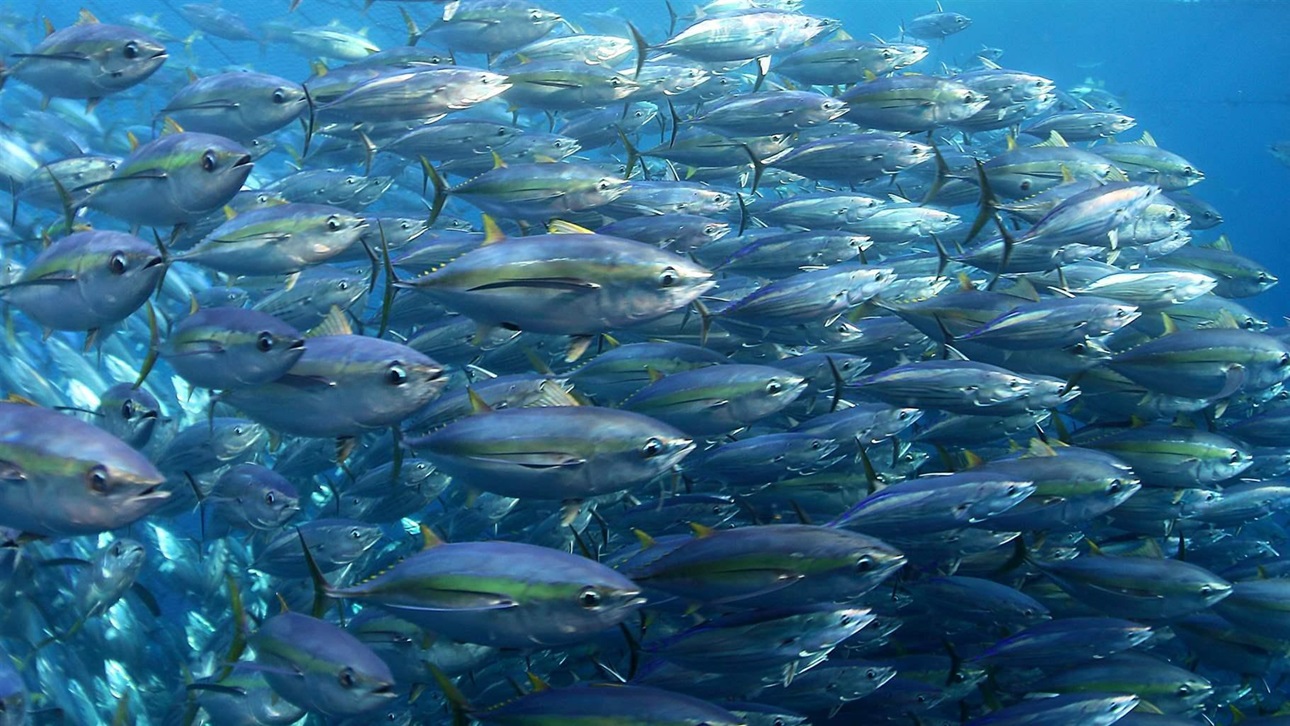 ISSF adds three to board of directors, says goodbye to Schumm 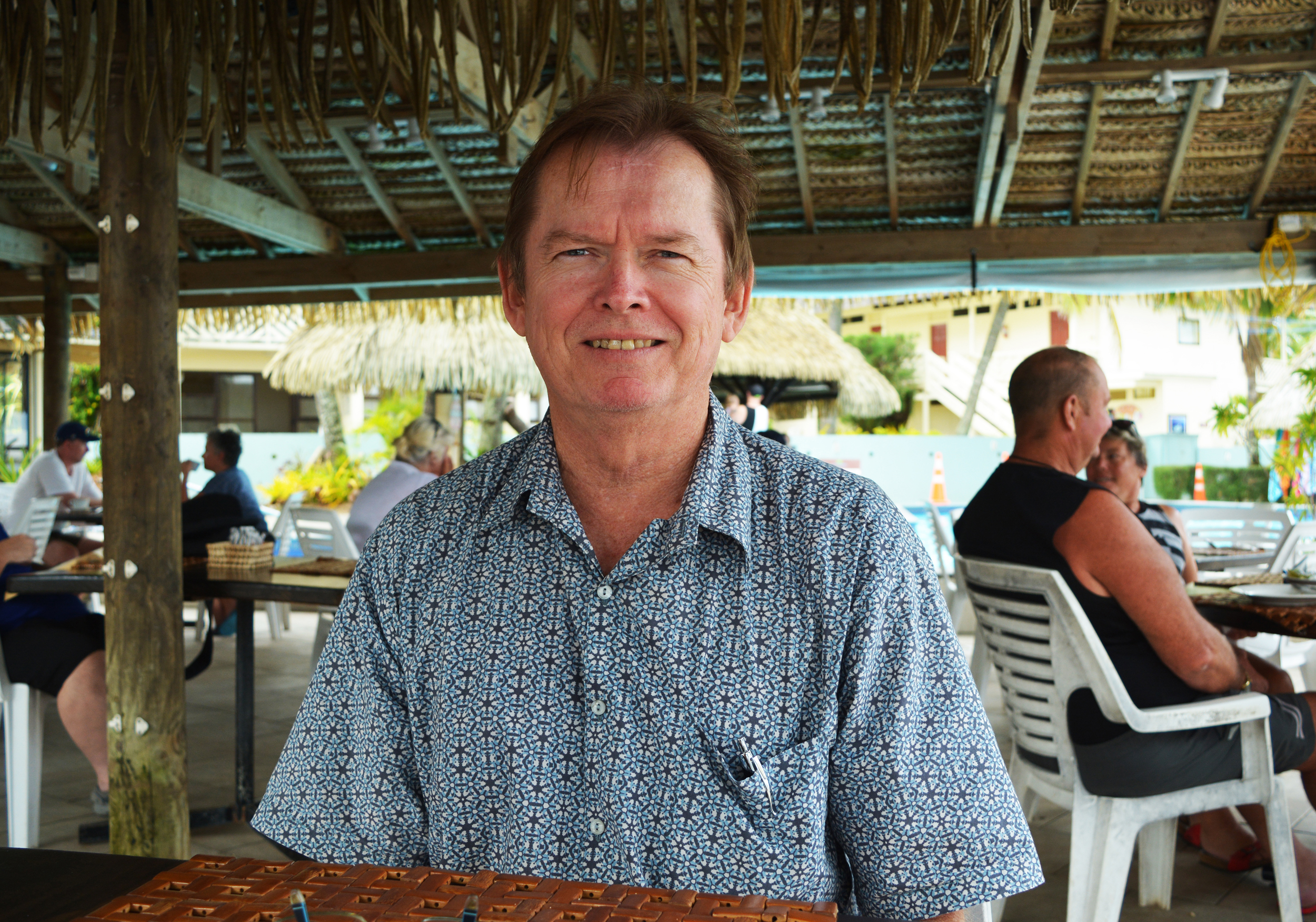