By Viola Ulakai, Pacific Media@WCPFC13
Tuna Commission stakeholders need to be open minded as the rigidity of the past has not always served the Commission well, according to Commission Chair Rhea Moss-Christian.

Ms Moss-Christian made her remarks to around 500 delegates gathered in Nadi for 13th Annual Regular Session ot the Tuna Commission which is also known as the Western and Central Pacific Fisheries (WCPFC) .

Ms Moss-Christian said achieving agreement in a multilateral environment is tough and the stakes get higher each year if positions remain entrenched.

The Chair then referred to past disagreement on critical management action that may have left some of the members feeling discouraged.

She encouraged Stakeholders to be willingly flexible on finding ways to move forward, to commit to taking at the very least some small steps this year on the issues to be discussed in this week’s conference.

She advised the gathering that a quick forward movement would obviously be great. But as it is unlikely they should not underestimate the value of incremental progress.

She said this week Pacific nations and their fishing nation counterparts will consider elements of a Harvest Strategy Framework.

This week’s conference will also be reviewing conservation and management measures for tuna stocks to apply beyond 2017.

The Executive Director of the Tuna Commission Mr. Feleti Teo in his remarks said two of the key commercial tuna stocks, namely bigeye tuna and Pacific Bluefin tuna, are being overfished as assessed by the Commission’s own scientists. Therefore, recovery plans are urgently needed to restore those stocks to sustainable levels.

Mr Teo is hoping that the Commission can find a way forward this week to lay the foundation for those recovery plans.

He said the Commission is charged with managing a fishery that is multi-stock, multi-species, multi-fisheries, multi-gear and multi-zones and meaningful negotiations are very difficult in such environment.

In adopting a work plan on harvest strategy management, he believes the Commission is re-directing the conversation in the right direction. He reiterated that though there is much work ahead, a harvest strategy approach to fisheries management represents in his view an important way forward.

The Fiji Minister of Forestry and former Minister of Fisheries Hon. Osea Naiqamu in his welcoming address said this ever-evolving modern world has given stakeholders more tools to assist them in better understanding the work of the Convention.

The Honourable Minister of Fisheries Semisi Fakahau led Tonga’s delegation at the official opening event including the CEO of Fisheries Dr Tu’ikolongahau Halafihi. 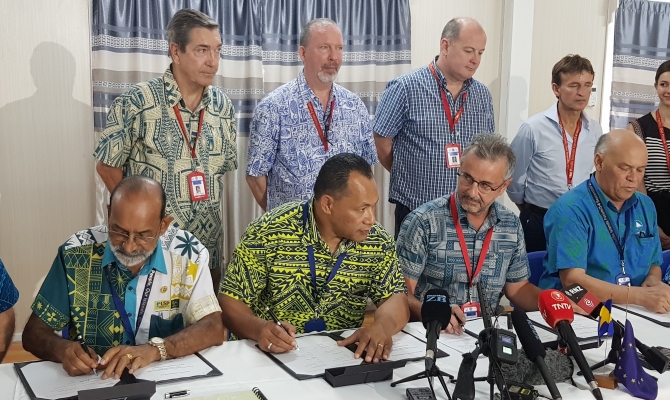 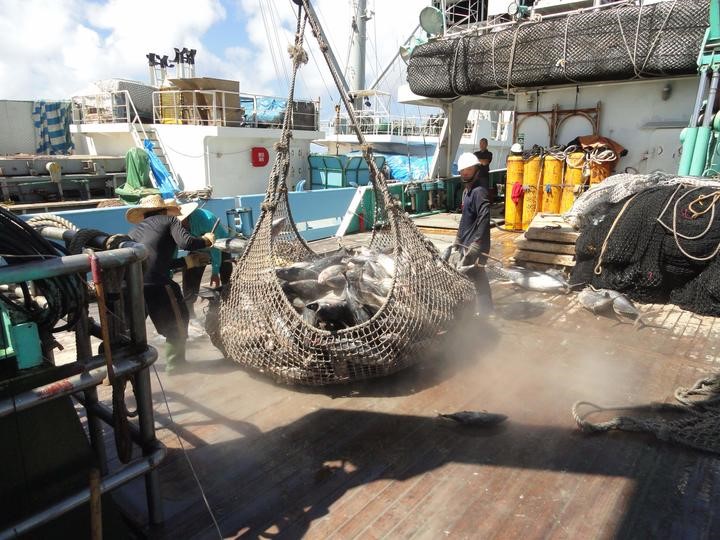 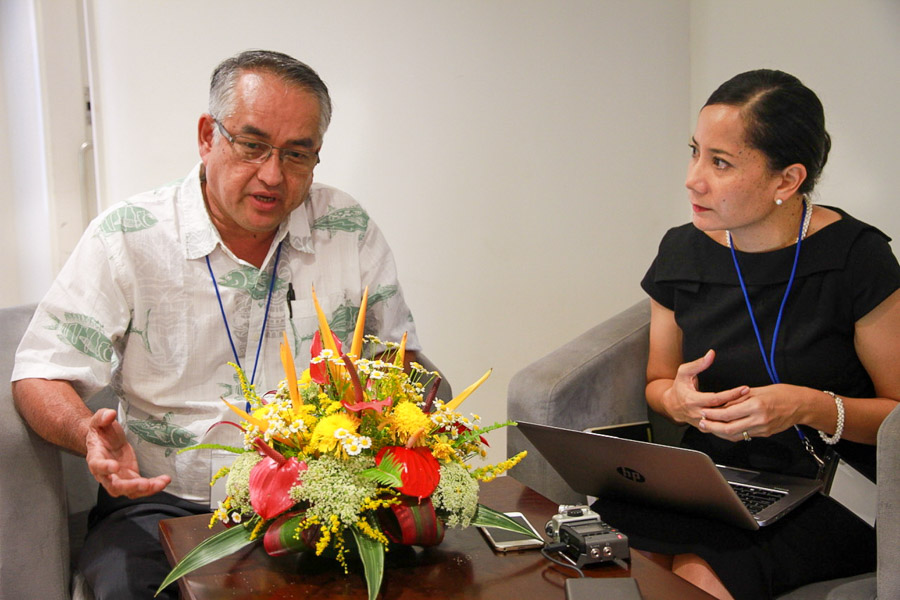 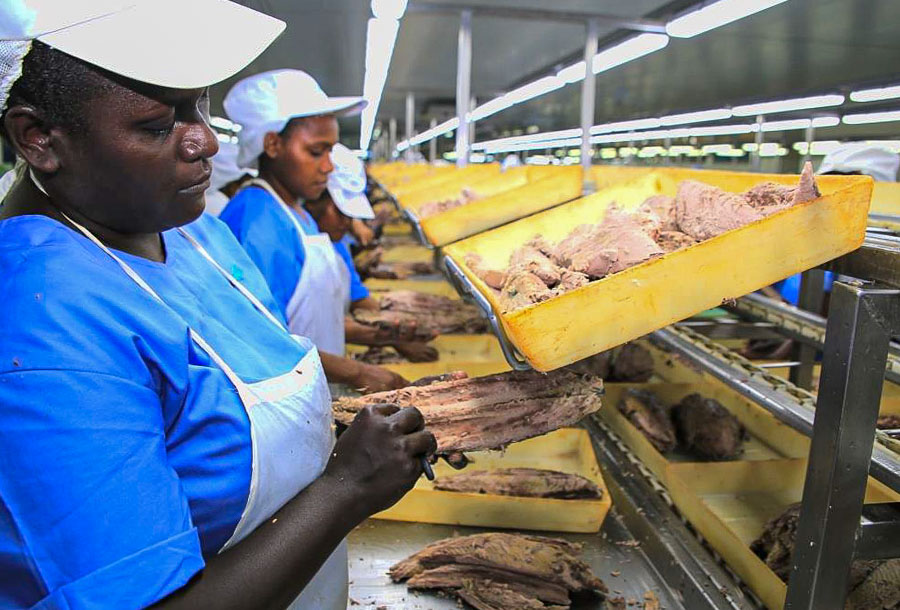