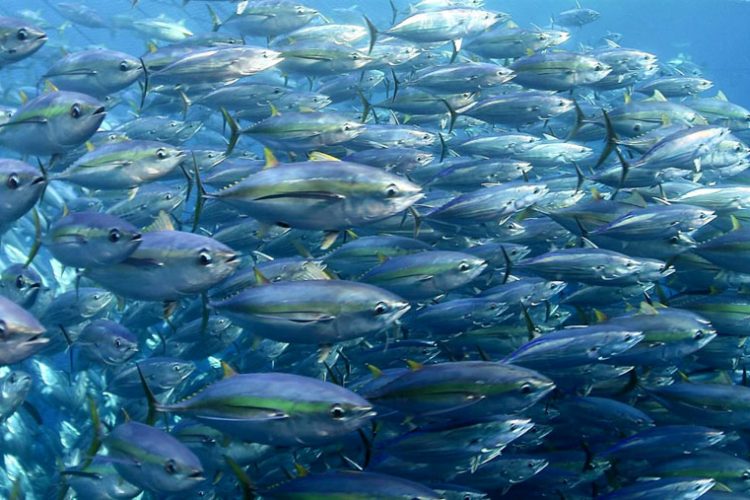 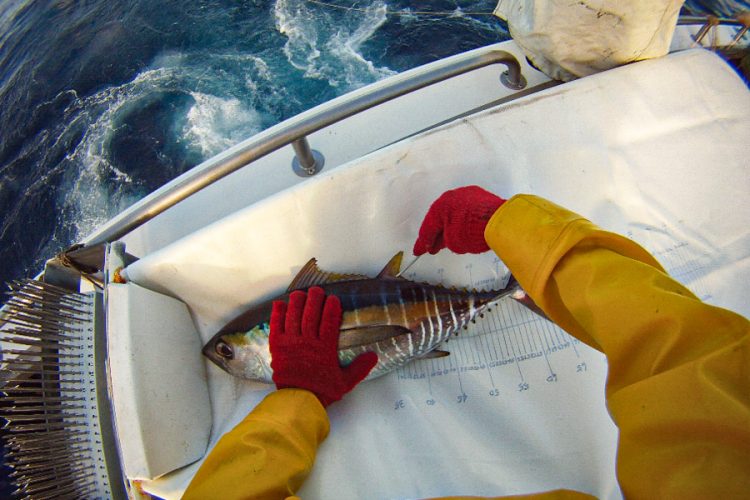 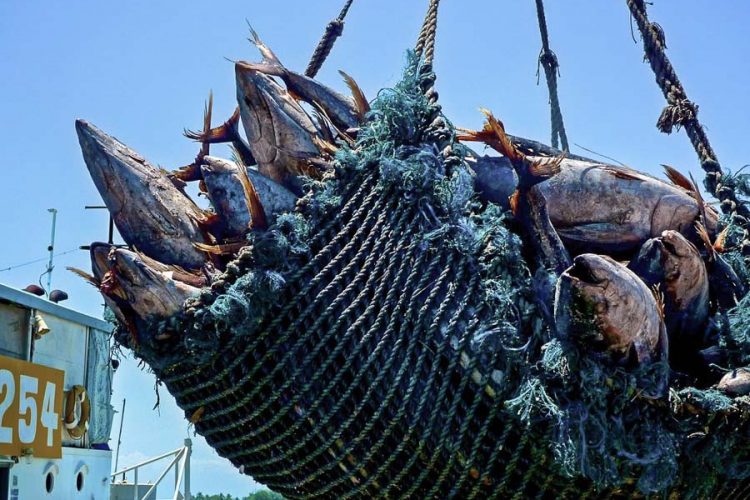 The 2019 ‘report card’ on the state of health of tuna fisheries in the Western and Central Pacific Ocean is out.

It said all four species that are economically important in the region – skipjack, South Pacific albacore, yellowfin and bigeye – are being fished sustainably.

In the parlance of the report, “none is being overfished, and overfishing is not occurring”, although there was “no room for complacency” in how fish stocks are managed because all four species continue to decline overall.

The abundance of a species is estimated against a benchmark, called a target reference point (TRP), which is a desirable level of stock needed to maintain the healthy functioning of the species, the environment it lives in, and the sustainability of fishing.

The report card said that numbers of skipjack tuna are above the target reference point (TRP) for that species. TRPs are being developed for the other three species.

The report noted that the value of tuna fishing to the region is increasing, and had passed the target for 2020.

Local employment in the tuna industry was also increasing, and was on target to meet the 2023 target.

Tuna stocks are not assessed every year, although a report card is issued every year, and uses data from the most recent assessment of each species of tuna. The report cards are published to help fisheries managers meet the goals of the Regional Roadmap for Sustainable Pacific Fisheries.

The report card was published by the Pacific Islands Forum Fisheries Agency (FFA) and the Pacific Community (SPC). 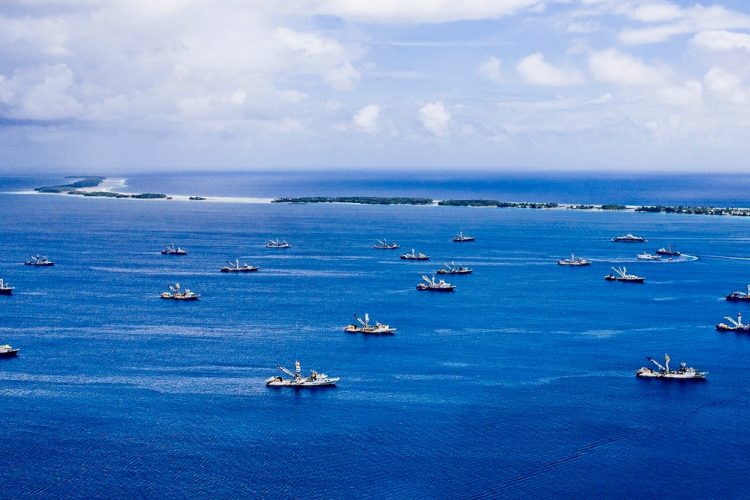 Purse seine fishing vessels have crowded Majuro’s lagoon since late May as low world market prices and over-stocks of tuna at Bangkok canneries have slowed the transshipment process. Majuro has been the world’s busiest tuna transshipment port for the past several years.
Photo: Marianas Variety/Garry Venus,Francisco Blaha