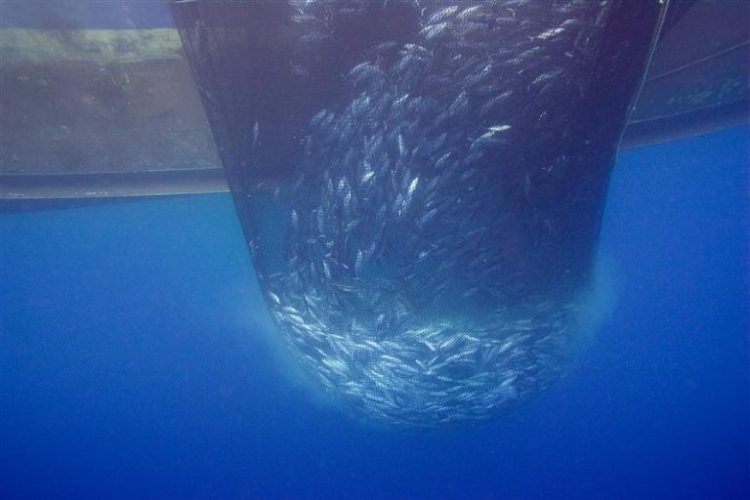 A process for negotiating a new Tropical Tuna Measure has been agreed by the Western and Central Pacific Fisheries Commission (WCPFC), paving the way for adoption at the end of next year.

At this year’s annual WCPFC meeting, which finished yesterday, members agreed to roll over the current conservation and management measure, CMM 2018-01, to extend it for another year.

This means the commission has avoided the problem that its counterpart in the eastern Pacific now has, after it failed to find consensus on the rollover of its equivalent measure and is left with no way of managing fishing for bigeye, skipjack and yellowfin tuna.

The process the WCPFC17 has agreed to was proposed by the Pacific Islands Forum Fisheries Agency (FFA). It will be conducted online.

The Chair of the Forum Fisheries Committee, Mr Eugene Pangelinan, said in a media conference today that work would need to start almost immediately, because negotiations were more difficult online.

“We have a lot of work to do so that by next December we have all the building blocks read for WCPFC to make a decision, not just on the Tropical Tuna Measure, but also on South Pacific albacore, crewing conditions, and observers,” Mr Pangelinan said.

The WCPFC will convene three workshops to develop the replacement measure. The first one will be in April. Development work will continue between workshops.

WCPFC expected that some, and perhaps all, of the workshops would be held virtually.

Virtual meetings have proven to be unsatisfactory when negotiating details of important decisions. To minimise the problems with this format, the agreement of the process stated that was “essential” that those taking part in developing the next CMM participate cooperatively in sessions between workshops.

Mr Pangelinan said, “There have been a lot of lessons learned this year. One of the bad things about using this platform is the lack of interpersonal engagement. This can influence outcomes,.”

The process for negotiating the Tropical Tuna Measure needed to include ways of maintaining appropriate discussion and negotiation.

All proposals would have to be put in writing and shared. They would also have to include an assessment of the impact on small island developing states (SIDS), in line with CMM 2013-06.

This CMM is to ensure the SIDS can participate on an equal footing with wealthier members of WCPFC, and that they do not have to bear unreasonable costs or workload.

One of these is ensuring that SIDS members can participate fully.

The Director-General of FFA, Dr Manu Tupou-Roosen, said in the media conference today, “Our members are very clear about this. Capacity building to be able to work on this virtual platform is as important as being able to sit at the meetings.” 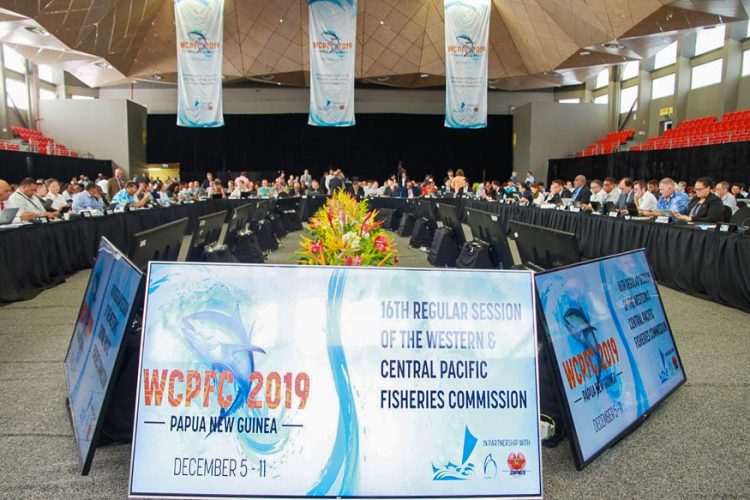 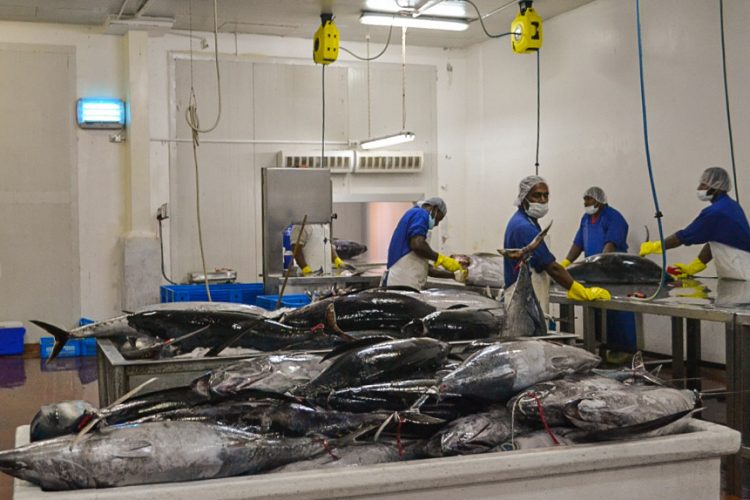 PORT MORESBY, 11 December 2019 – One of the positive outcomes from the just-ended 16th annual Tuna Commission meeting is the adoption of the South Pacific albacore work plan.

The formal agreement allows work to start that will address the range of issues associated with albacore fishing and management.

The Director-General of FFA, Dr Manu Tupou-Roosen, said the outcome is positive.

“Agreeing to a pathway to achieve the target reference point (TRP) that was endorsed at last year’s Tuna Commission signals the start and an important first step of this process for our FFA membership,” Dr Tupou-Roosen said.

Early in 2020, Pacific members will seek to engage the Commission on this issue.

The aim is to return the stock biomass (total number or weight of population) of albacore to its TRP as soon as is economically possible. Doing so is intended to ensure future individual vessel profitability in the fisheries of Pacific small island developing states (SIDS).

Zone-based management will be a key tool in managing the stock. It ensures that FFA members’ sovereign rights are preserved within regionally compatible limits.

Regarding the work of the Regional Roadmap for Sustainable Fisheries, FFA recommended revising the draft work plan so as to focus on:

FFA assists its 17 member countries to sustainably manage fishery resources that fall within their 200-mile exclusive economic zones (EEZs). FFA provides expertise, technical assistance and other support to its members who make decisions about their tuna resources and participate in regional decision making on tuna management

The WCPF Convention draws on many of the provisions of the UN Fish Stocks Agreement [UNFSA] while, at the same time, reflecting the special political, socio-economic, geographical and environmental characteristics of the western and central Pacific Ocean (WCPO) region. The WCPFC Convention seeks to address problems in the management of high seas fisheries resulting from unregulated fishing, over-capitalization, excessive fleet capacity, vessel re-flagging to escape controls, insufficiently selective gear, unreliable databases and insufficient multilateral cooperation in respect to conservation and management of highly migratory fish stocks.