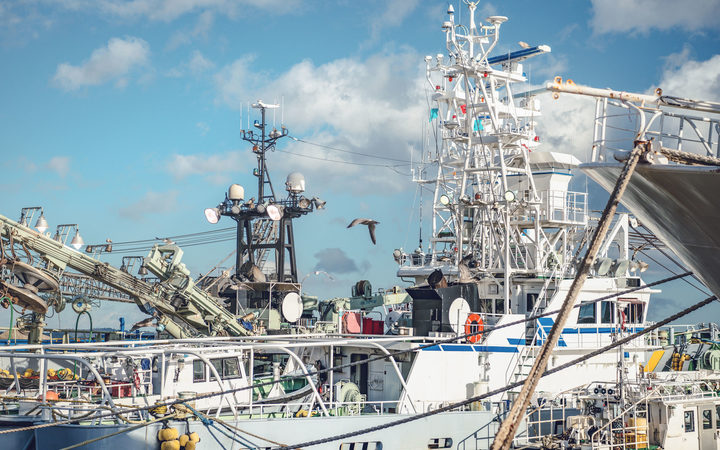 The Forum Fisheries Agency says the Pacific is facing big challenges as it embraces digital technology.

A systems analyst for the agency said that in the fisheries sector, work to digitise information was ongoing and labour intensive.

Ano Tisam said many organisations and governments in the region still used pen and paper.

He said to move ahead, information needed to be accessible in a digital format and properly stored and archived.

“We used technology to help Pacific governments to move away from what they are doing in terms of paper, and transitioning them over to digital technologies so that they can improve the way that they do things to make things more efficient and more effective.”

But Mr Norris said if the blockchain system was going to work on a fishery-wide basis, it would need commitment and collaboration from companies and governments in dozens of countries.

The system is on trial in Fiji to monitor tuna from the moment a fish is caught up until it’s bought for consumption.