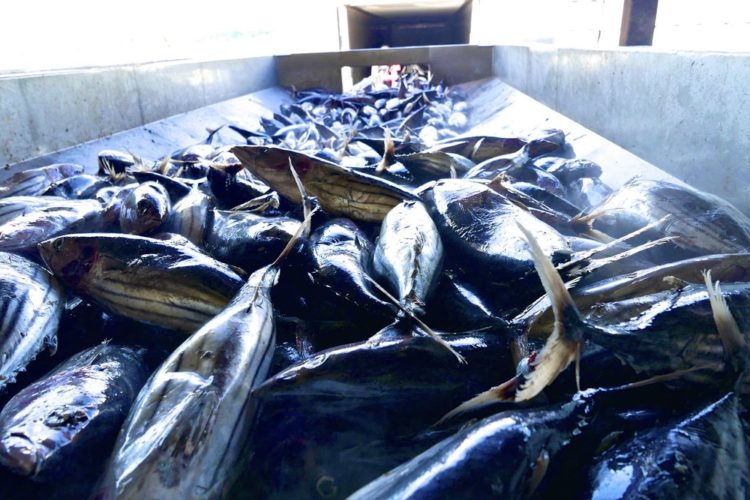 Press release – republished from the Council of the European Union, 18 June 2018

The aim of the new rules is to make sure that the conservation and management measures adopted by the SPRFMO are fully transposed into EU law and effectively implemented. Among other things, the regulation incorporates into EU legislation the decisions taken at the sixth meeting of the SPRFMO Commission (COMM6) in Lima, Peru, from 30 January to 3 February 2018.

The SPRFMO is an inter-governmental organisation that is committed to the long-term conservation and sustainable use of the fishery resources of the South Pacific Ocean. The European Union is a contracting party. Currently, the main commercial resources fished in the SPRFMO area are Jack mackerel and jumbo flying squid in the Southeast Pacific and, to a much lesser degree, deep-sea species often associated with seamounts in the Southwest Pacific.

The regulation will enter into force on the third day following that of its publication in the Official Journal of the European Union.