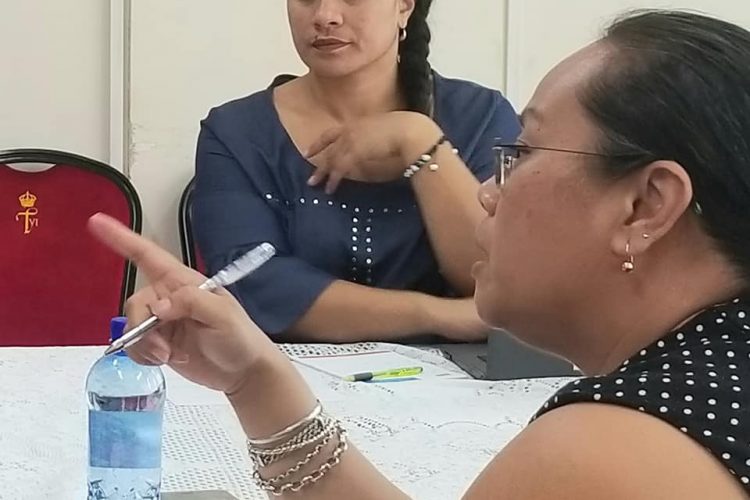 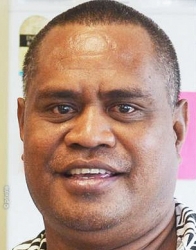 NUKU’ALOFA – Tongan officials expect to take the country’s Ocean Plan to cabinet this year after the initial plan was postponed.

But COVID-19 forced the delay as the Tongan government focused on keeping the kingdom free of the virus.

Environment Chief Executive Officer Paula Ma’u said the delay had given the team more time to review the plan and ensure everything was in place before it was submitted to cabinet.

Working with the International Union for Conservation of Nature (IUCN), Waitt Institute and the Italian Ministry of Environment, the Tonga Ocean 7 team has been able to finalise finer details of the plan.

These include different maps showing zones that have been marked for specific activities such as the special management areas (SMAs), marine protected areas (MPAs) and no-take zones.

Included in the zoning as well are areas marked for tuna fisheries, tourism activities and special marine parks.

“These are important parts of the plan, which will become the ocean management plan once that is approved and then gazetted,” Mr Ma’u said.

The plan is critical for Tonga, especially in the face of losing marine resources for various reasons, including over-use and climate change.

Mr Ma’u is one of the three government chief executive officers who chair the Tonga Ocean 7 management committee.

The others are Dr Tu’ikolongahau Halafihi, of the Fisheries Ministry, and Ms Rosamond Bing, of the Ministry of Lands, Survey and Natural Resources.

A challenge to manage the fisheries for all

Dr Halafihi said his ministry had been in the forefront of finding solutions to Tonga’s fisheries problems, which included tuna fisheries.

Tuna fishing within the Tongan exclusive economic zone (EEZ) has been dominated by longlining since the 1950s.

He said tuna in the Tonga EEZ were fished mainly by the distant-water longline fleets of Japan, Korea and Taiwan. Before 2004, the longline fleet consisted of around 15–25 local and locally based foreign vessels. Following a moratorium on foreign fishing in 2004, the size of the fleet declined, and by the end of 2011 consisted of only 3 vessels.

Dr Halafihi said foreign tuna longliners had been allowed to fish in Tongan waters since 2011 as part of Tonga’s program to increase tuna fisheries production.

In 2014, 19 foreign-flagged longline vessels had valid licences to fish in Tongan waters. The vessels were from Chinese Taipei (14 longliners), China (3), and Fiji (2). Thirteen of those vessels were less than 100 gross registered tonnes (GRT), with one being larger than 200 GRT.

In the same year, the catch for the Tongan longline fleet was about 61% yellowfin, 8% albacore, and 7% bigeye. In previous years, albacore was targeted but the focus switched to the higher-value yellowfin and bigeye tuna for fresh fish export markets. Dolphin was presently the most common non-target species.

With this scenario in place, the Fisheries Ministry had worked tirelessly with the Tonga Ocean 7 team to ensure that the Ocean Plan was finalised and gazetted for use.

“This is going to be a comprehensive management plan,” Dr Halafihi said.

While the tuna fisheries are a major focus, communities around Tonga have also raised their concerns on what they believe is best for the country.

Some have asked that special areas be marked off so that they can fish and earn income from their own fisheries activities.

Others have voiced concern that “others” from outside their communities are accessing their fishing areas.

“So there has been a lot of give and take to make sure that everyone is on the same page,” Dr Halafihi said.

Once the plan is gazetted and in use, the bigger challenge would be policing the legislation.

“That is going to be a major challenge,” Mr Ma’u said.

Part of the work so far has been looking at the legal aspects of the draft plan and getting experts also to work on how it will be monitored and policed.

That is why the Tonga Ocean 7 has worked with communities, civil societies, the private sector, government departments and the fisheries industry across the country.

“We will need everyone working on this together if it is going to be successful,” Mr Ma’u said.

The plan is expected to go to cabinet by mid-year and to be in place by the end of 2021.