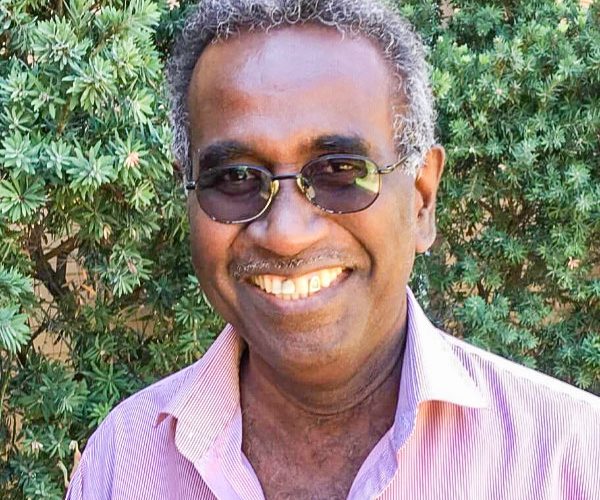 A Solomon Islander who is a household name in the Western and Central Pacific tuna industry has written the story of how the Davids of the industry prevailed against the Goliaths.

Fishing for success: lessons in Pacific regionalism is the story of how the Parties to the Nauru Agreement came into being, and is written by one of those involved in its formation: Transform Aqorau.

The book was published recently by the Coral Bell School of Asia Pacific Affairs at the Australian National University.

Dr Aqorau said in an interview with the Coral Bell School that it was “one of the happiest stories” to come out of the region.

“The huge increases in revenues, from our work in getting hard limits for the Vessel Day Scheme (VDS), and in restructuring the VDS and running it as a business, demonstrated that we can manage our resources more effectively,” Dr Aqorau said.

“I wanted to share this story because for a long time we were really played off by the foreign fishing operators. It was quite unfair how the distant-water fishing nations, for the better part of 30 years, did not pay us for the true value of our tuna.”

The PNA began operating from a small office in Majuro, Marshall Islands, in 2010. Dr Aqorau said that, at that time, the PNA states collected US$60 million in revenue from tuna fishing.

Because of the agreement, in 2019 the same states earned revenue of US$500 million.

It was an achievement “that donors, regional organisations and political leaders have been trying to do for years, but could not”, Dr Aqorau said.

“it is about how a group of countries, friends and colleagues – through their friendship, alliance, shared vision and desire to control their fisheries … – put their heads together and created the largest capitalised tuna fishery in the world.”

He was motivated by wanting “to ensure that our peoples – the young, the old and feeble, the people in the village – get a fair share of the returns from our tuna resources”.

Dr Aqorau charts the early discussions on the agreement, and the opposition, challenges and victories along the way.

The development of the agreement is threaded through many of the tuna conservation and management tools used in the region today. They include the Vessel Day Scheme for purse-seine and longline fishing vessels, and the Fisheries Information Management System (FIMS). They also include the achievement of the first Marine Stewardship Council certification in the region, and the related set up of the Pacifical tuna-marketing brand.

Some arrangements had been more successful than others, he said, but from the beginning the countries saw that the conservation of tuna populations and economic gain went hand in hand.

“The story of the PNA has been a remarkable one, especially the success of the VDS and how its significant economic returns have made such a large impact on the development of Pacific communities,” Dr Aqorau said.