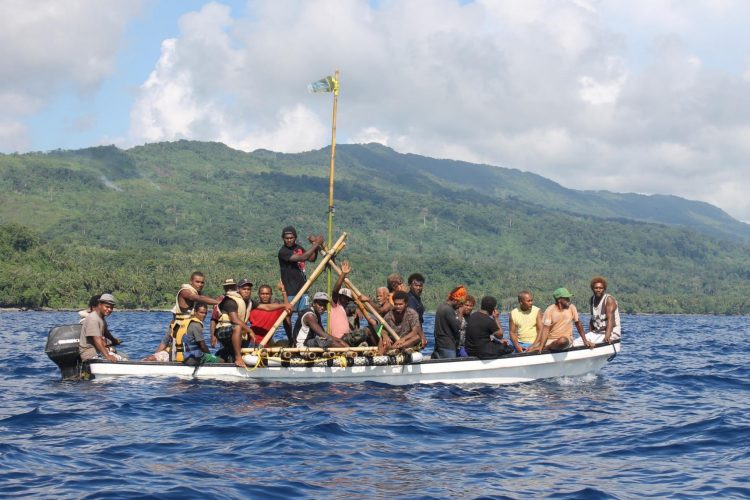 Ronald is a Communications Consultant with special interest in Fisheries and Climate Change reporting. He is also a Sub-Editor for the Solomon Star newspaper in the Solomon Islands. He joined the Solomon Star in 2015, after three years of undergraduate studies at the University of South Pacific (USP) doing a Bachelor of Arts in Journalism and Politics.