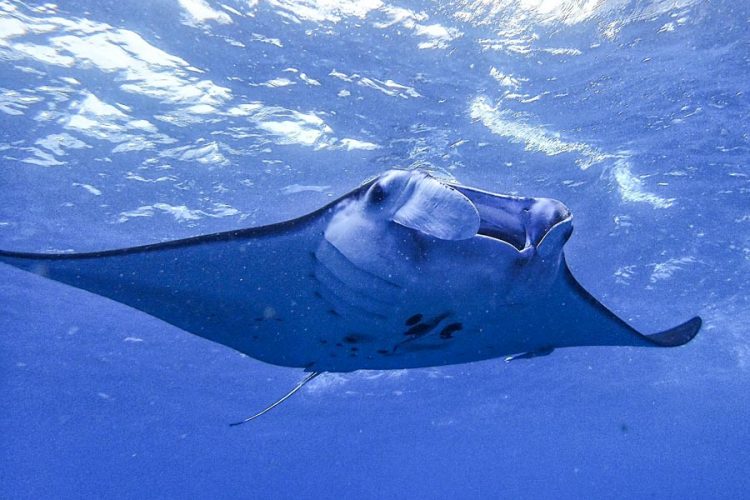 Tuna fishers will have to do everything they can to save rays, including the magnificent manta ray, that are unintentionally caught during fishing operations.

Several species of mobulid rays, which include the mantas, are perilously close to extinction. One of the reasons for this is the numbers that die when they become part of the tuna catch.

Following a period to allow fishing operators to prepare to comply with the rule, purse-seine fishers will be required to release any rays caught in their fishing gear while they are still swimming freely. Purse-seine and longline operators will also be banned from dragging or lifting rays by their cephalic lobes, the flaps that they use to direct water and food into their mouths.