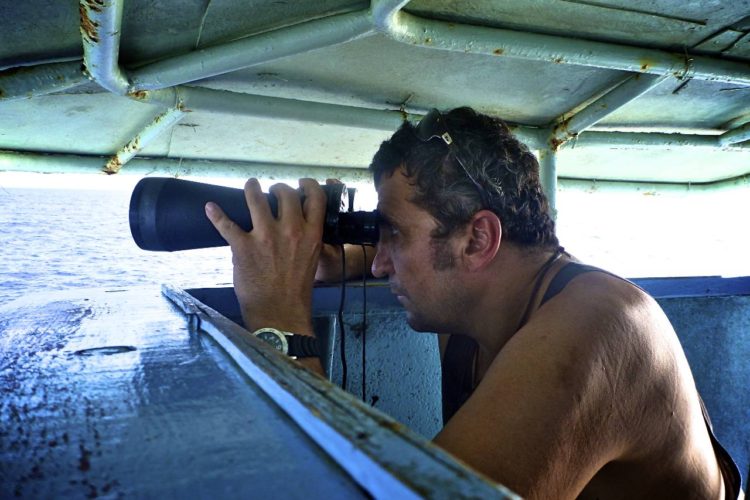 Last year, it adopted the Seabird Conservation and Management Measure.

Now the commission, which is holding its annual meeting in Port Moresby, is releasing guidelines on the safe handling and release of seabirds.

Conservation organisation WWF said tuna longline fisheries in the Western and Central Pacific were one of the greatest threats to seabirds, particularly albatrosses and petrels.

While the commission has had a measure to protect seabirds since 2006, it is estimated up to 19,000 continue to be caught annually.

The measure is aimed at ensuring that seabirds captured alive are released alive. When safe handling procedures are implemented, seabirds have higher chances of survival.

WWF’s Bubba Cook said it was pleased that the Commission had taken steps to implement the voluntary guidelines.

“[However,] we believe that they should be mandatory and subject to clear monitoring and compliance review,” he said.

Meanwhile, the Forum Fisheries Agency is confident there will be progress on its priority issues on the last day of the Western and Central Pacific Fisheries Commission meeting in Port Moresby.

The FFA’s key goal is to have the Tuna Commission adopt its climate change resolution, which calls for improved conservation and management practices and the use of more efficient and cleaner operating systems.

The FFA’s director general, Manu Tupou-Roosen, said of the big emitters and other member countries from outside the Pacific: “They have been consulted here by our members and have been supportive of this resolution.”