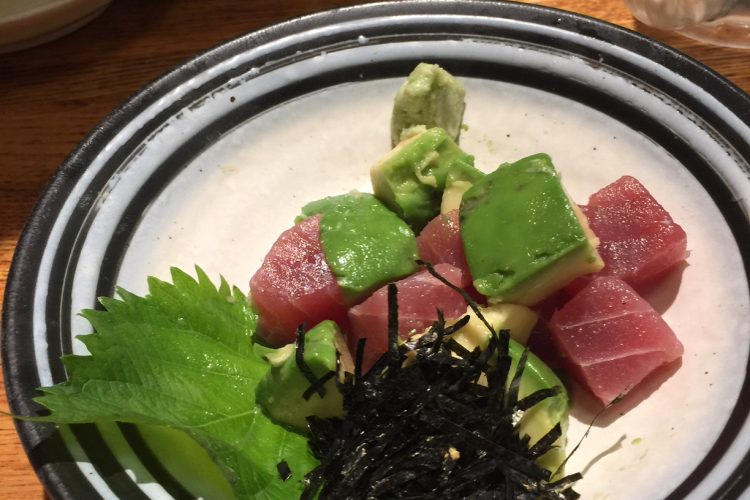 Tuna continues to be a delicacy in Japan.

Japan is known for its love affair with seafood. If we say tuna, we think of sushi and sashimi – two of the most famous dishes in Japanese cuisine.

Japan Ministry of Foreign Affairs officials told visiting Pacific Islands journalists in Tokyo last month that a sizeable amount of tuna Japan consumes are sourced from the Japanese vessels licensed to fish in the Pacific region.

Japan is a major fisher of tuna species in the Pacific region; Japan officials said: “fishing is very important to Japan.”

To protect valuable marine resources and to ensure the sustainability of fish stocks, Japan’s Free and Open Indo Pacific Strategy includes a commitment to peace and stability, including assistance to the Pacific in enhancing maritime safety and stability.

This year, Palau and Japan are celebrating 25-years of diplomatic ties that “friendship” Japan’s aid has delivered a wide range of projects from infrastructure, health, education, maritime security, and climate change.

According to the Forum Fisheries Agency (FFA) data, the Japanese imports from FFA members was valued at US $41 million in 2016, with Palau and Fiji as the main supplier of tuna sashimi grade products to the Japanese market.

Japan has been an important diplomatic partner to Palau in improving awareness of activities in its exclusive economic zone (EEZ).

The new patrol boat Kedam is funded with the grant by the Nippon Foundation at a cost of over $30 million. The Kedam is expected to enhance Palau’s marine surveillance capabilities and police its s 200-mile exclusive economic zone.

At the Western and Central Pacific Fisheries Commission (WCPFC), Japan is one of the key players pushing for measures to conserve fish stocks, recognizing its economic importance to Pacific island nations.

Japan was also instrumental in keeping catches of juvenile tuna to below 2002–04 average levels as a conservation measure.

The government of Japan continues to assure island nations of support given that the Pacific islands states are large ocean states that are custodians of the world’s largest tuna fishery.

The WCPO share of the global catch of albacore, bigeye, skipjack, and yellowfin tunas is between 55% and 58%. In 2016 the total catch of tuna species s was 2.7 million tonnes which 56% of global production of 4.8 million tonnes, according to FFA.