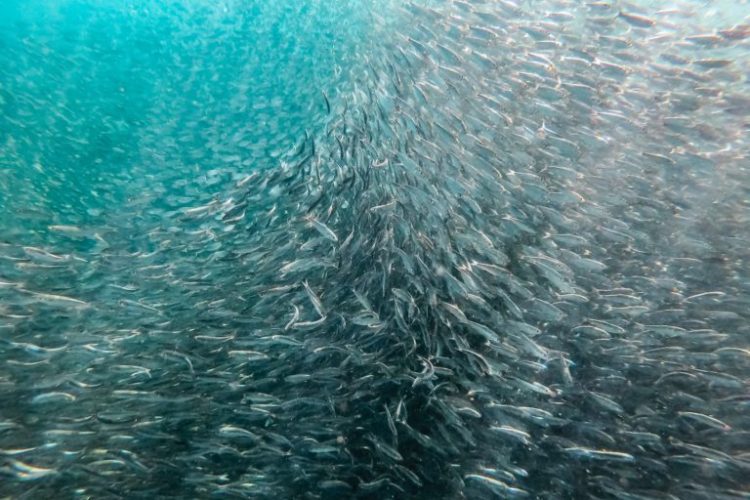 The prospect of monitoring every vessel at sea in real-time has moved a step closer to reality as a new generation of surveillance satellites takes to the skies.

The satellites are being launched by a small number of private companies with the potential to transform the monitoring of marine fisheries. One of those companies is Capella Space, which will launch a constellation of 36 surveillance satellites into orbit starting in December, following successful trials with a pilot satellite.

Capella’s “minibar-sized satellites” are equipped with synthetic-aperture radar (SAR) sensors, which ping signals down to Earth and use the information bouncing back to generate radar images. Though radar pictures lack the detail of optical images and cannot currently be used to identify specific vessels, they can detect the presence of any ship in the ocean, day or night, whatever the weather.

SAR’s greatest asset is that it can detect the presence of vessels that aren’t transmitting Automatic Identification Signals (AIS), so-called “dark ships”. Vessels weighing 300 gross tons or more are required to carry AIS transmitters, which broadcast a vessel’s name, country of origin, speed, and location. Crews engaging in illegal fishing activity often disable them or manipulate the data to give false coordinates.

Paul Woods, co-founder and Chief Technology Officer at Global Fishing Watch, agrees. “There are a lot of vessels running around, particularly fishing vessels doing bad things, that don’t want to be tracked,” he said.

SAR is part of a suite of surveillance tools used by law enforcement agencies and environmental watchdogs, such as Skytruth, to check for the presence of “dark ships”. The technology is also widely used to identify oil spills and to observe changes in sea ice at the poles and forest cover in the Amazon.

Now, a new breed of satellites, which are 20 times lighter than their outdated predecessors and therefore easier and cheaper to launch, promises to greatly expand the capabilities of SAR surveillance.

SAR data are currently gathered by a handful of satellites, which are operated mainly by government agencies, such as NASA and the European Space Agency (ESA), which gives its SAR data away for free. Airbus also has a SAR satellite system.

The problem with these satellites is that they provide an incomplete picture of the world’s oceans because there aren’t enough of them. What’s more, because they are large—about the size of a trash dumpster—and power-hungry, they typically operate where it is light to allow for solar charging.

“They only image a small portion of Earth every day,” said Woods. “So, we don’t have really good coverage of the oceans with SAR.”

Although environmental watchdogs and enforcement agencies can task SAR satellites to take images of particular places where they suspect illegal fishing is taking place, such requests are expensive and time-consuming. Orders have to be placed many hours in advance, either over the phone or via fax, and there is always the possibility that requests will be deprioritized if the military wants to task the satellite at the same time.

“It costs thousands of dollars to order an image, and we have to order it up to 72 hours in advance, because we have to wait for the satellite to get into position,” said Woods, highlighting SAR’s current shortcomings.

This latency is the reason SAR data is mainly used for long-term strategic planning, such as deciding where to send patrols, rather than in live situations. “The guy who is doing illegal fishing will do it for six hours and then disappear,” said John Allan, Business Development Consultant for Capella Space. “If you’ve got to wait 24 hours to get an image, that’s useless.”

The holy grail of real-time SAR

Capella claims its satellites will provide a much faster turnaround and that its customers will be able to order on-demand images online through an API. Inmarsat, a satellite telecommunications company, will then transmit the order to Capella’s nearest satellite in a matter of seconds.

“It will do to satellite tasking what Amazon did to retail,” Allan said. “We’re going to make it so easy for people to task the satellites.”

Capella’s network is due to be fully operational by 2022, though each satellite will start taking SAR images as soon as it is launched. When all 36 satellites are up, Allan said, the constellation will be able to provide a new image of a target every hour at the equator and even more frequently the closer you get to the poles. This is a significant step towards real-time SAR.