There was “no room for complacency” in protecting stocks of tuna in the Western and Central Pacific Ocean, even though they are currently at sustainable levels, Ministers and state representatives said at the 16th annual Forum Fisheries Committee Ministers’ Meeting (FFCMIN16).

In a communiqué on the outcomes of the meeting, the ministers noted that all stocks were continuing to decline and that there were gaps in tuna management, particularly on the high seas and in the longline fishery.

This was despite progress on meeting targets of the regional roadmap for sustainable fisheries. Progress had been driven largely by the purse-seine fishery, they said.

The ministers also “welcomed the priority that the FFA is placing on work to respond to the threat of climate change, which they say “is the single greatest threat to the security of Pacific Island countries”. They called for greater investment in research into the impact on tuna of climate change.

The ministers welcomed the lead of the Republic of Marshall Islands and the Federated States of Micronesia to eradicate illegal, unreported and unregulated (IUU) fishing in the Pacific by 2023. They acknowledged the global recognition that FFA received for its collaborative approach to combatting IUU fishing.

The ministers discussed improvements in minimum working conditions for crews working on foreign vessels that are licensed to fish in FFA members’ waters. They would extend these conditions to cover domestic fleets.

They welcomed the leadership of the Federated States of Micronesia in electronic monitoring, saying that it had the potential “to be a game changer for improving the management of longline fisheries”.

They agreed to take part in international negotiations to prohibit harmful fisheries subsidies.

The ministers adopted a new strategic plan for 2020–2025. It includes processes to strengthen the capacity of member nations to manage and control tuna fishing effectively.

They agreed that, over the next year, FFA members would make advances on:

FFCMIN16 was held in Pohnpei, Federated States of Micronesia. 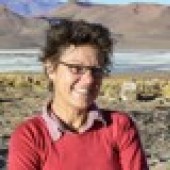 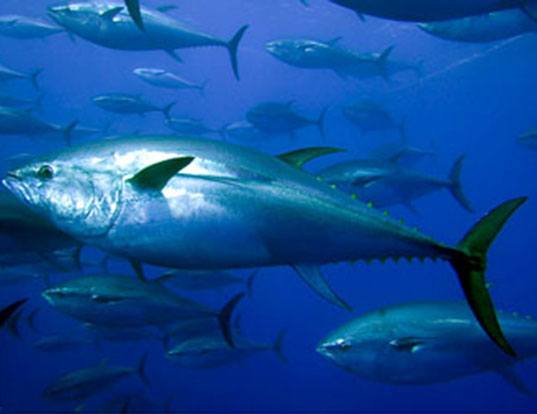 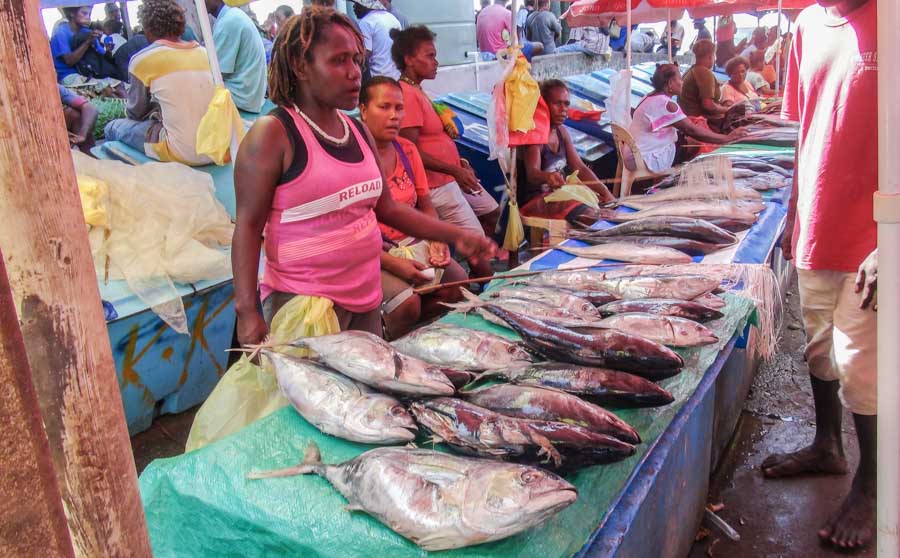