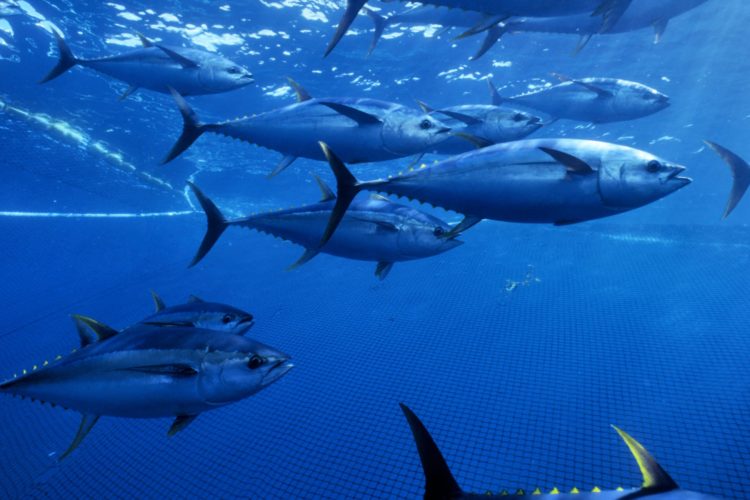 Pacific Islands fishery leaders are said to be content with the results of last weekend’s Western and Central Pacific Fisheries Commission (WCPFC) meeting in Hawaii, US, reports the Herdon Gazette.

Agreements have been made to maintain current tuna catch limits, minimum standards of labor for fishing crews, and increasing the involvement of small island states in the day-to-day business of the WCPFC.

While the US had initially been planning a push to increase its tuna catch quotas, these were ultimately withdrawn, as the tropical tuna measure remains in place.

An additional two-month prohibition on the use of fish aggregating devices (FADs) by purse seiners on the high seas has been implemented, while limits on the use of FADs for three months from July 1 remain in place.

“FAD closures are an important conservation action that reduces catch of juvenile bigeye and yellowfin tuna,” Ludwig Kumoru, head of the parties to the Nauru agreement, told the Gazette.

“Maintaining the FAD closures is contributing to sustainably managing our tuna stocks.”