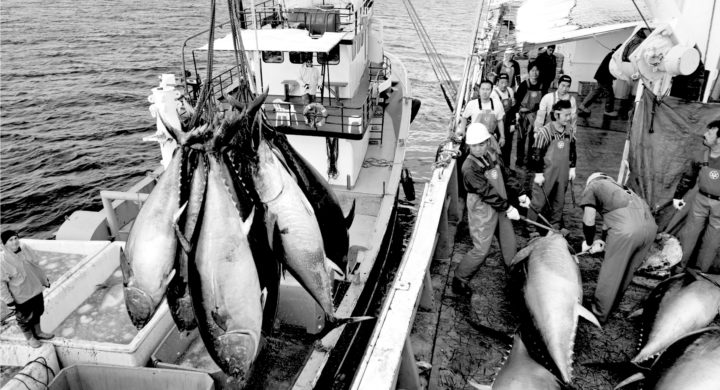 In “ISSF 2019-02: An Evaluation of the Sustainability of Global Tuna Stocks Relative to Marine Stewardship Council Criteria”, the latest of four reports published since 2013, ISSF — a global coalition that includes scientists, representatives of the tuna industry and the World Wildlife Fund — said it found that just six of the 19 stocks were being managed to avoid overfishing, the same as a year ago.

Principle 1 is the standard for operating in a way that does not deplete the fishery.

Though The South Pacific albacore Principle 1 score has improved thanks to further progress by the Western and Central Pacific Fisheries Commission on this stock’s harvest strategy work plan, two other stocks have seen their overall Principle 1 scores worsen, ISSF noted. The eastern Pacific bigeye fishery saw its score decline “due mostly to uncertainties in its latest stock assessment”, while the Atlantic yellowfin tuna dropped “due to weak tools in place to control exploitation that may be hindering its rebuilding plan”, the group said.