Tonga pushes hard on its priorities at Tuna Commission meeting

Honolulu… It is Tonga’s sincerest wish that the Pacific tuna fishery remains sustainable The Hon. Minister of Fisheries Semisi Fakahau told the opening session of the Western and Central Pacific Fisheries Commission in Honolulu yesterday.

Fakahau told the Commission the recent drop in catch rates in the albacore fishery in Tonga’s national waters has hampered the local fishing industry, affecting exports and the amount of fish available for local consumption.

The Minister emphasised that in order to maintain the long-term sustainability and economic viability of the tuna fisheries in the Western and Central Pacific Ocean, and to secure livelihoods for local fisherman, it is important that stronger and more effective fisheries management arrangements for migratory tuna and other species are agreed at the Honolulu meeting.

He highlighted priorities and issues that are important in the overall sustainable management of national and regional tuna fisheries. They include establishing of Target Reference Point for South Pacific Albacore, Management of the High Seas Fisheries and strengthening the Compliance Monitoring Scheme.

“South Pacific albacore is the most important target species for many island countries in the region, including Tonga. While the overall stock status is healthy, catch rates of the portion of the stock harvested by longline fishing is being reduced due to excessive fishing effort. This is severely undermining the viability of Pacific Island countries’ domestic tuna longline fishing fleets,” he said.

Last year the Central and Western Pacific Fisheries Commission failed to set a target reference point for albacore, despite its being under discussion since 2012.

After last year’s failed talks the Commission promised it would set a TRP for albacore this year.

Fakahau said Tonga would like to work collaboratively with all members of the Commission, including fishing partners, to adopt a Target Reference Point for South Pacific Albacore during this week’s meeting, and to advance the progress on management of this fishery for the benefit of all members as he further elaborates more on other priorities for Tonga.

“The commitment at WCPFC 14 to establish hard limits for catch and effort on the high seas, and framework for allocation of those limits between WCPFC CCMs in CMM 2017-01, is a step forward in improving management of fishing on the high seas,” said the Minister. “This has been a priority of FFA members for a number of years. We continue to support current and future work to implement this commitment”.

Fakahau thanked everyone at the WCPFC 15 who has either led or participated in the hard work and effort put in to progressing the development of a new Compliance Monitoring Scheme measure for the Commission’s consideration.

“Tonga continues to support the view of FFA member countries, on the need to ensure that the scheme is effective, efficient, and with fair implementation procedures. A new scheme must produce fair outcomes for CCMs as well as promote and improve compliance. It is also vital that the processes and tools supporting the Scheme recognise the special requirement of SIDS. This includes by streaming processes, strengthening capacity and requiring a widely consulted and well informed 2013-06 SIDS impact assessment before a measure is adopted and used in the CMS”.

Fakahau concluded his statement with a commitment to continue to work together with all parties to address these issues during this Commission’s meeting. 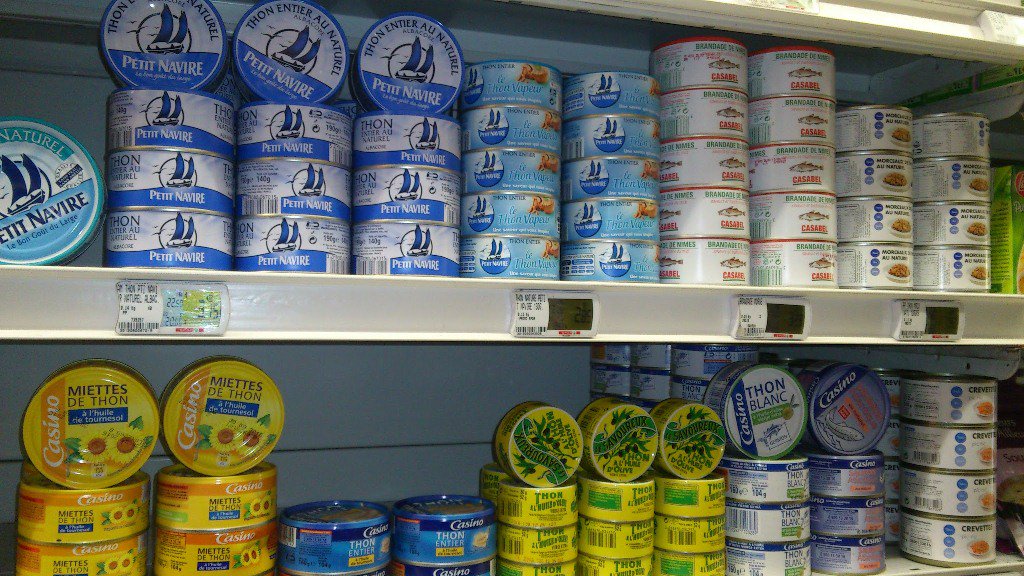 Tuna carry evidence of the human causes of global heating