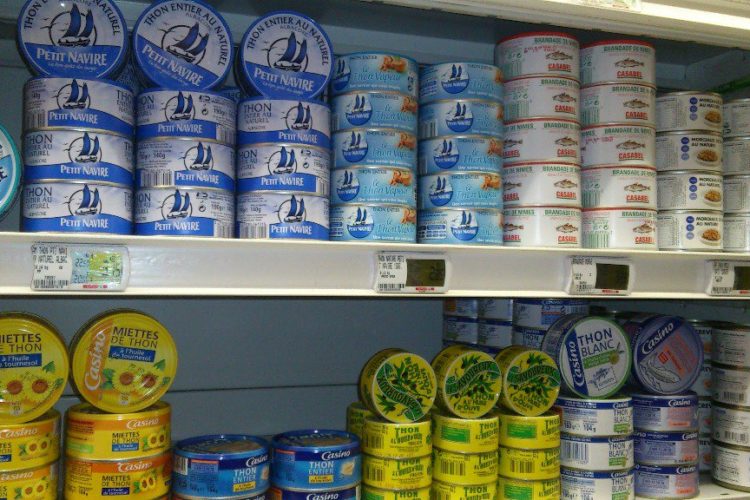 Republished from Undercurrent News, 30 May 2018

According to Brus, the effort to reduce yellowfin catches in the Indian Ocean by 15% will be the main driver of a 50,000-metric-ton shortfall for European processors in 2018/2019.

Also, the eastern Pacific faces “disrupted supply”, due to the two-month ban per vessel and also a drive to reduce catching on fishing aggregation devices. 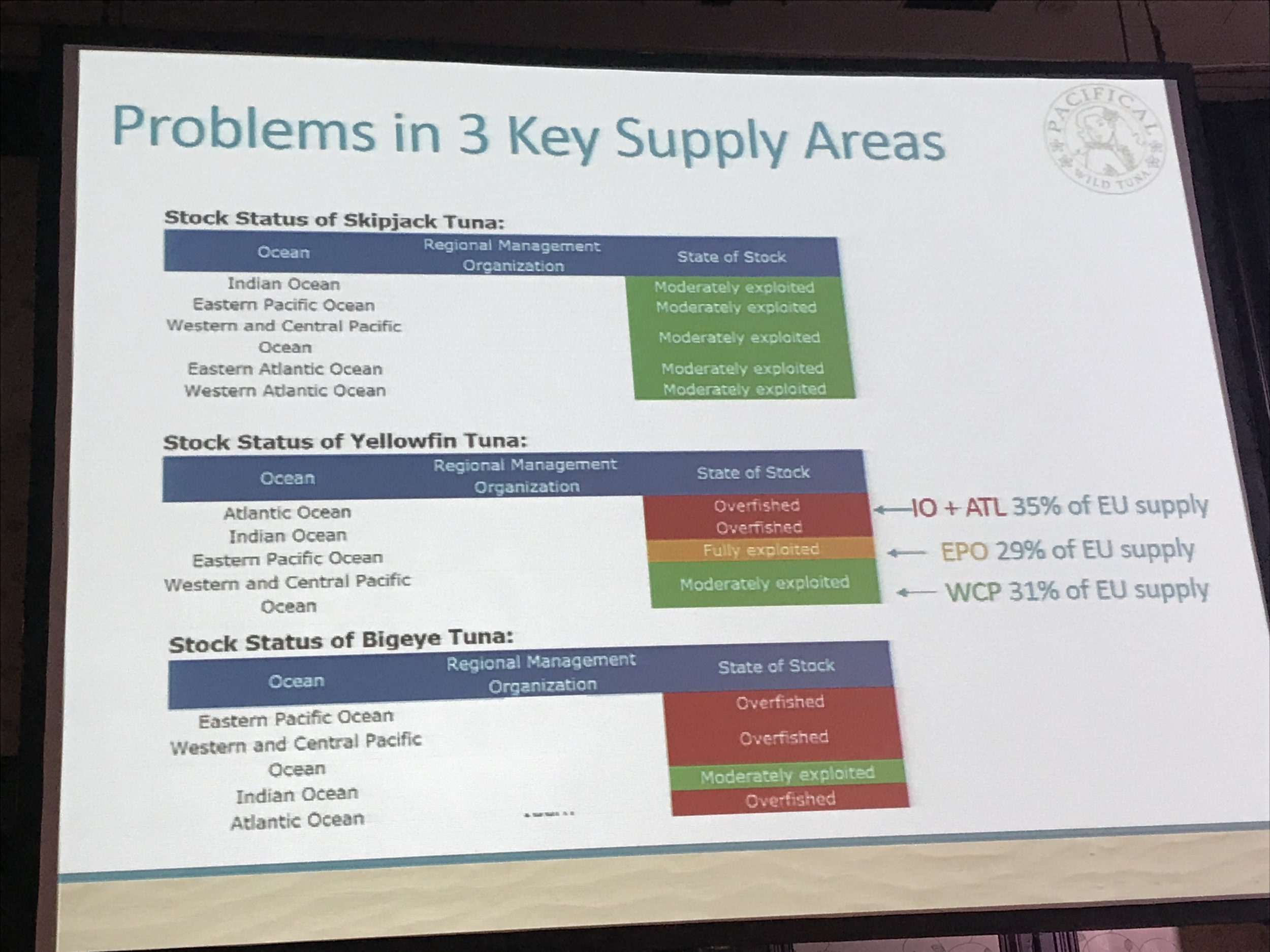 This shortfall will need to be covered from the western and central Pacific, he said. The EU will need big sizes of yellowfin, 10 kilograms and up, to cover the market need for 12,500t of net weight, raw packed canned tuna for France and regular cans for Italy and Spain.

Then, Italy, Spain and France have a demand for about 10,000t of pre-cooked loins, said Brus, at the Infofish Tuna 2018 conference. 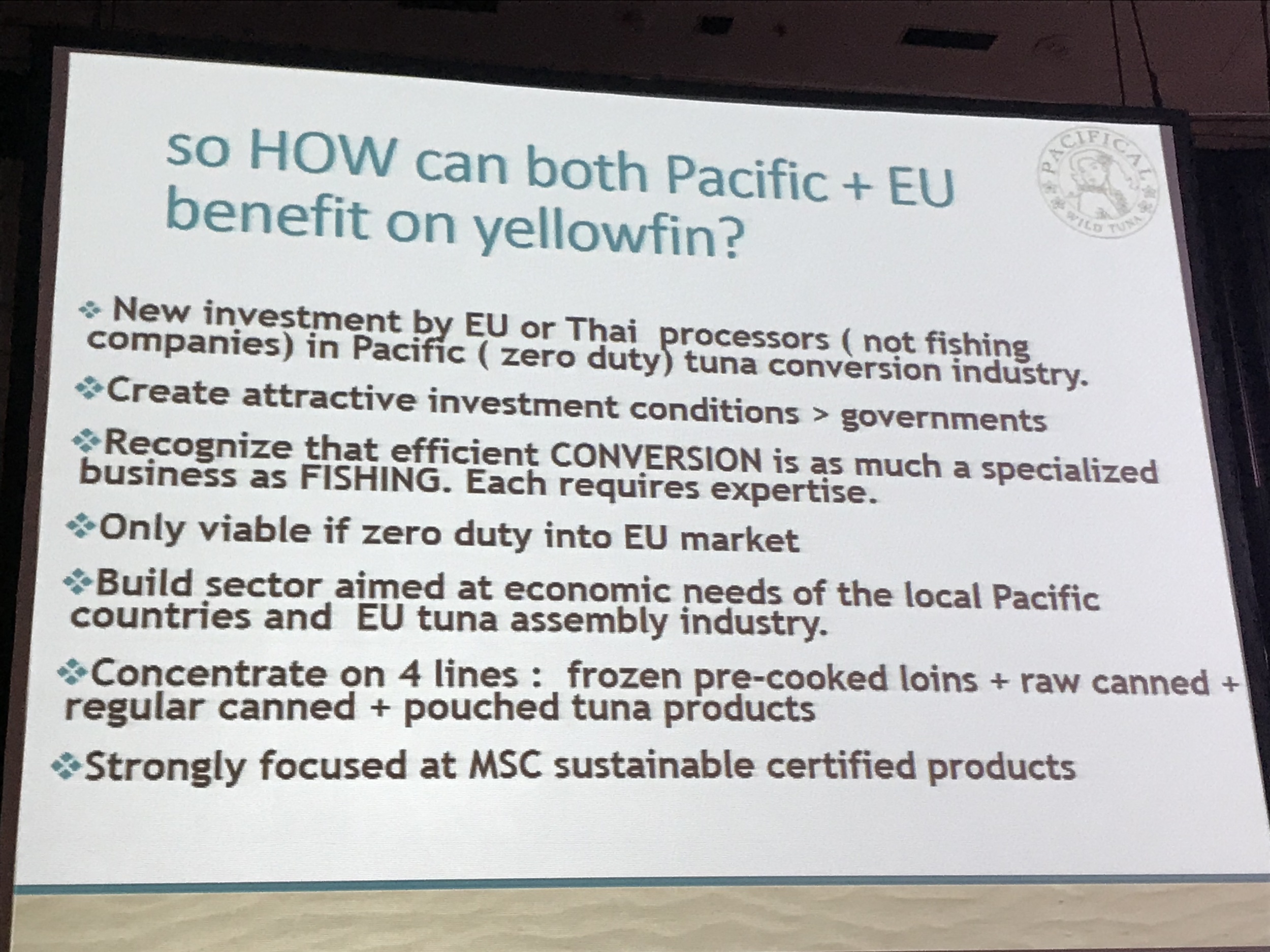 There is a need for yellowfin in the EU and the Pacific countries need expertise in processing, he said. 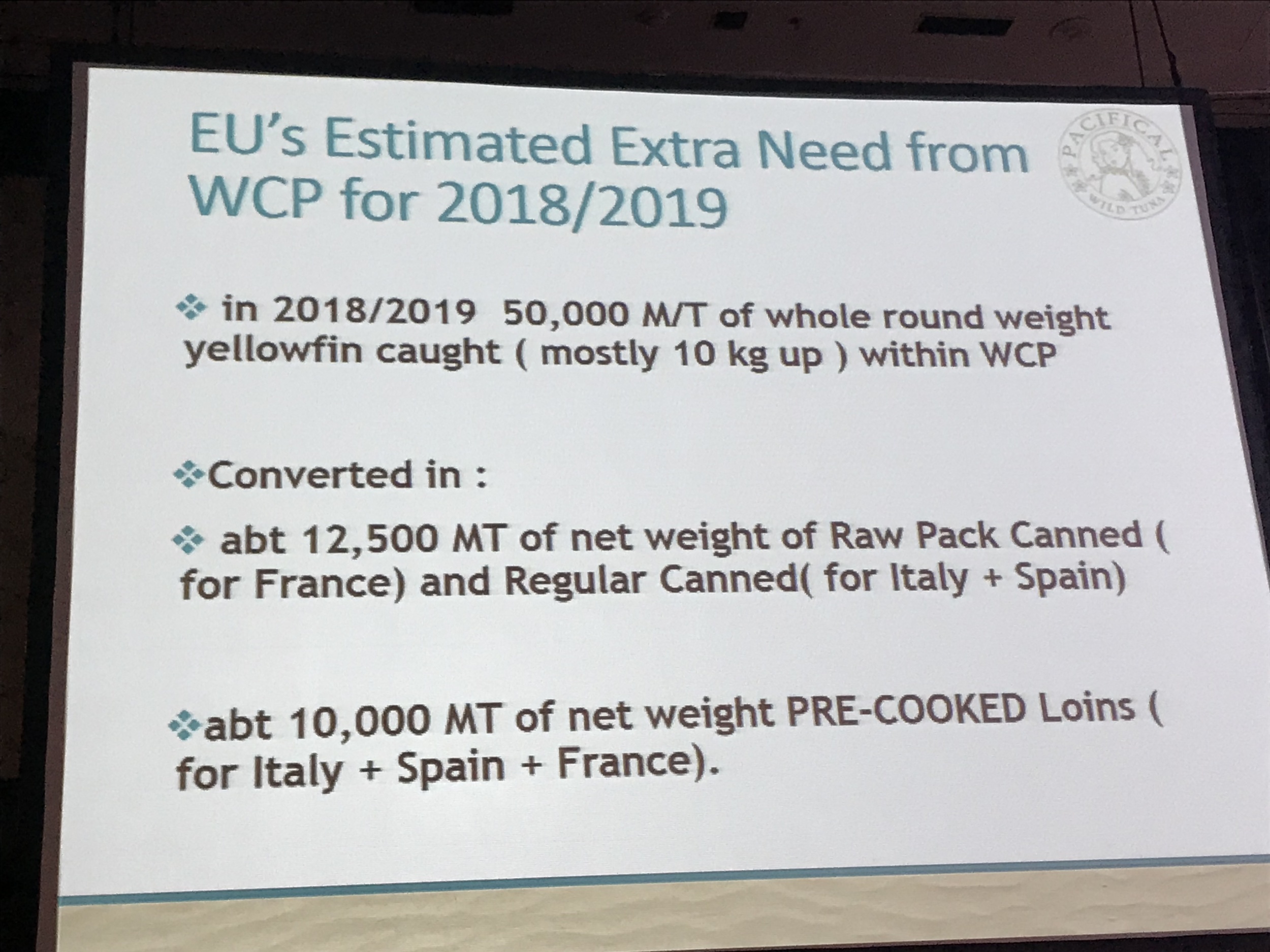 So, this presents an opening to build a sector aimed at the economic needs of the Pacific countries and the EU assembly [processing] industry, he said.

So, governments in the Pacific need to create attractive investment openings for processors from the EU and also Thailand, the world’s largest canned tuna producer, to invest, said Brus.

A lot of the investments in plants in the Pacific seen so far have come from fishing companies, looking to get access to the tuna-rich Parties to the Nauru Agreement (PNA) waters, but Brus said he’d like to see more specialized processors come in.

“There’s a distinct difference between companies focused on processing compared to canneries run by fishing companies, conversion [processing] is as much a specialized business as fishing,” said Brus.

This industry that will develop in the Pacific needs to focus on four lines, frozen pre-cooked loins, raw canned, regular canned and pouched tuna, he said.

There also needs to be a “strong focus” on Marine Stewardship Council (MSC) certified products, said Brus, whose Pacifical is the marketing arm for the eight Pacific Island countries that comprise the PNA.

The PNA controls the largest MSC tuna fishery in the world, with both skipjack and yellowfin certified.

If the EU is not able, or unwilling, to try and keep this yellowfin market going, there is an opening to switch more to skipjack.

In fact, this is happening already, to some extent, in Spain and Italy, he said.

With skipjack stocks in a good position, retailers in southern Europe are labeling cans simply as “tuna”, not specifying the species, said Brus. Also, companies are reducing can sizes for yellowfin.

Although the EU has some supply issues, the market is in growth, supported by various trends highlighted by Brus, which you can see slides on below. 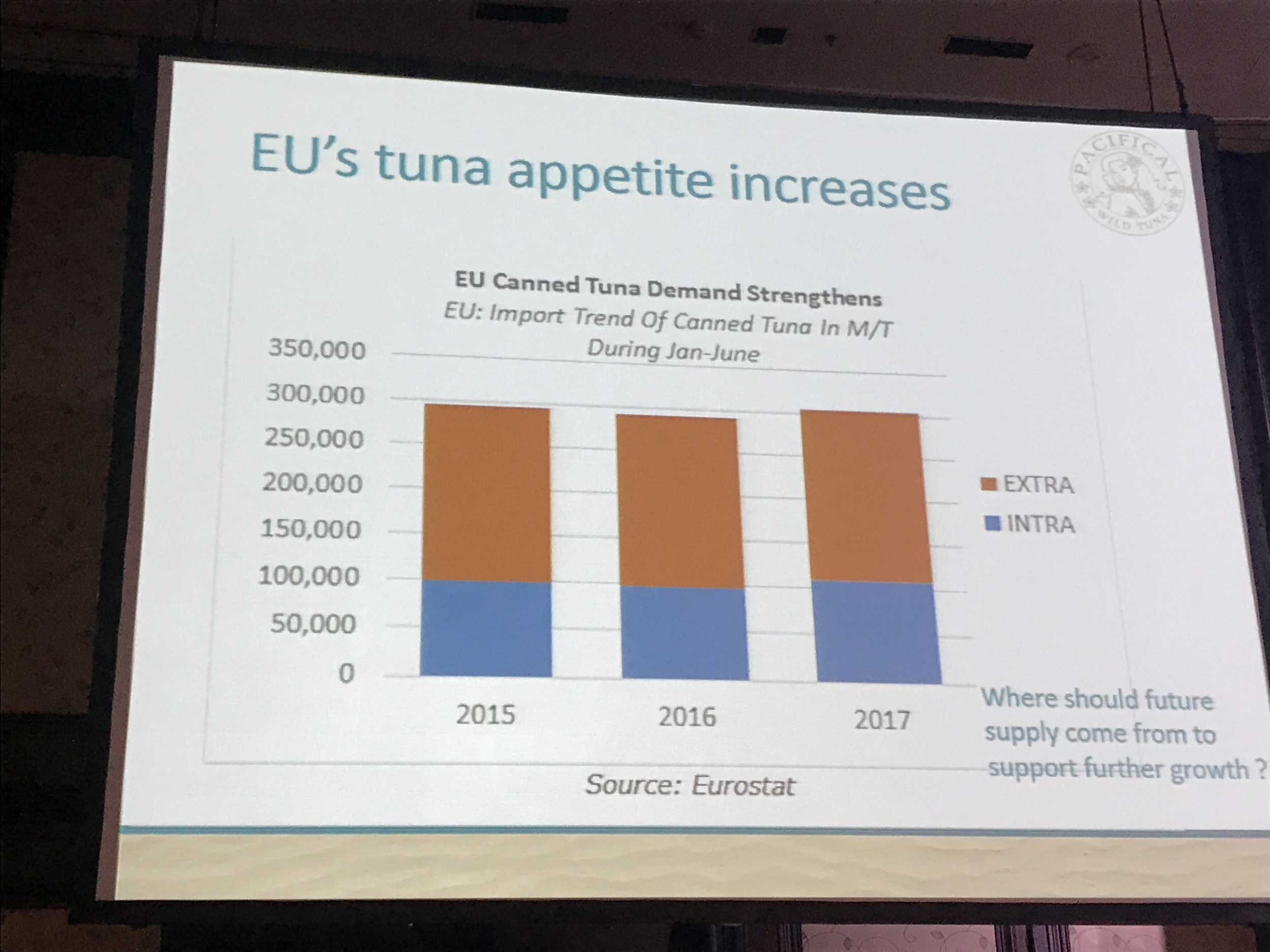 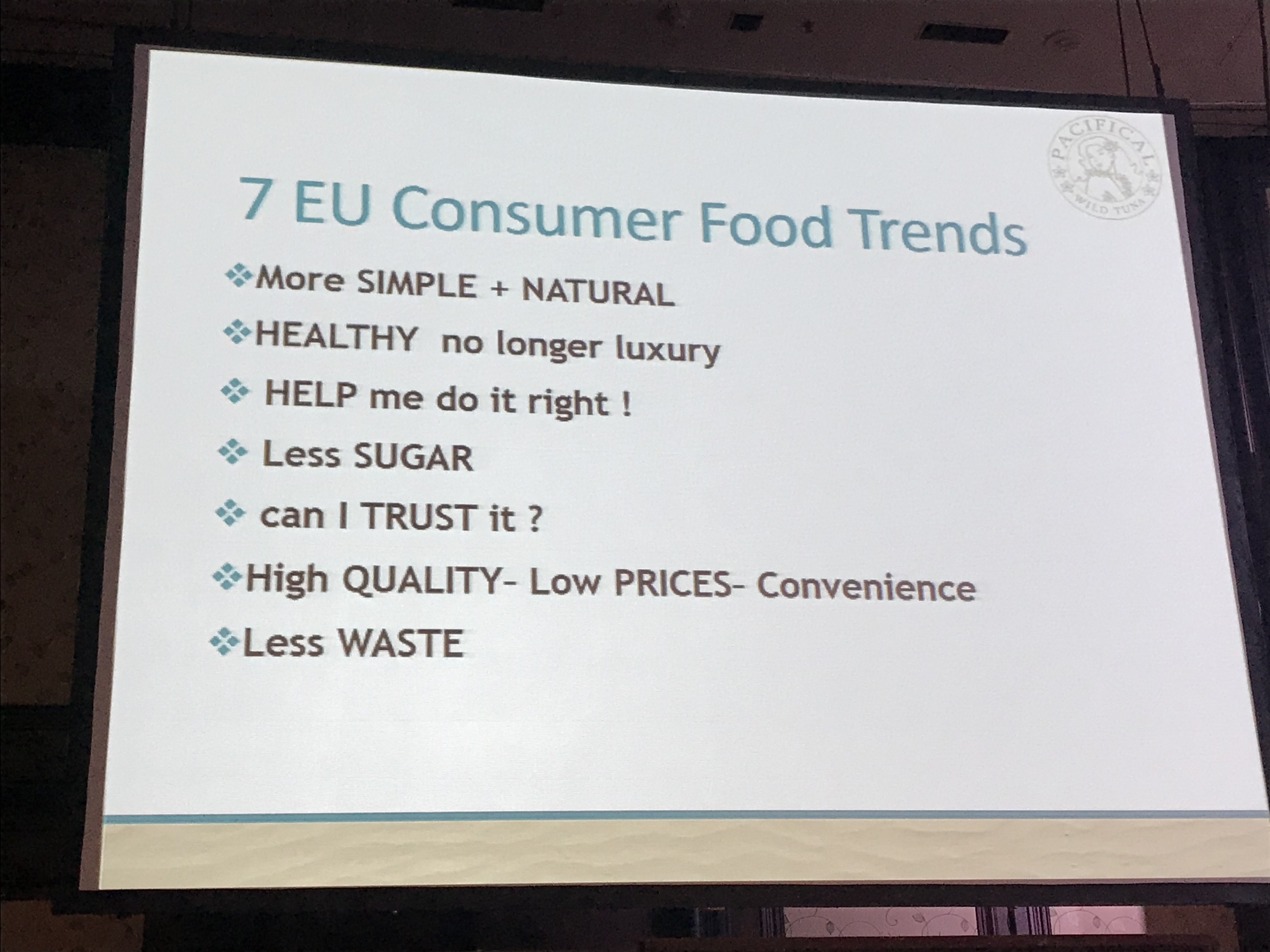 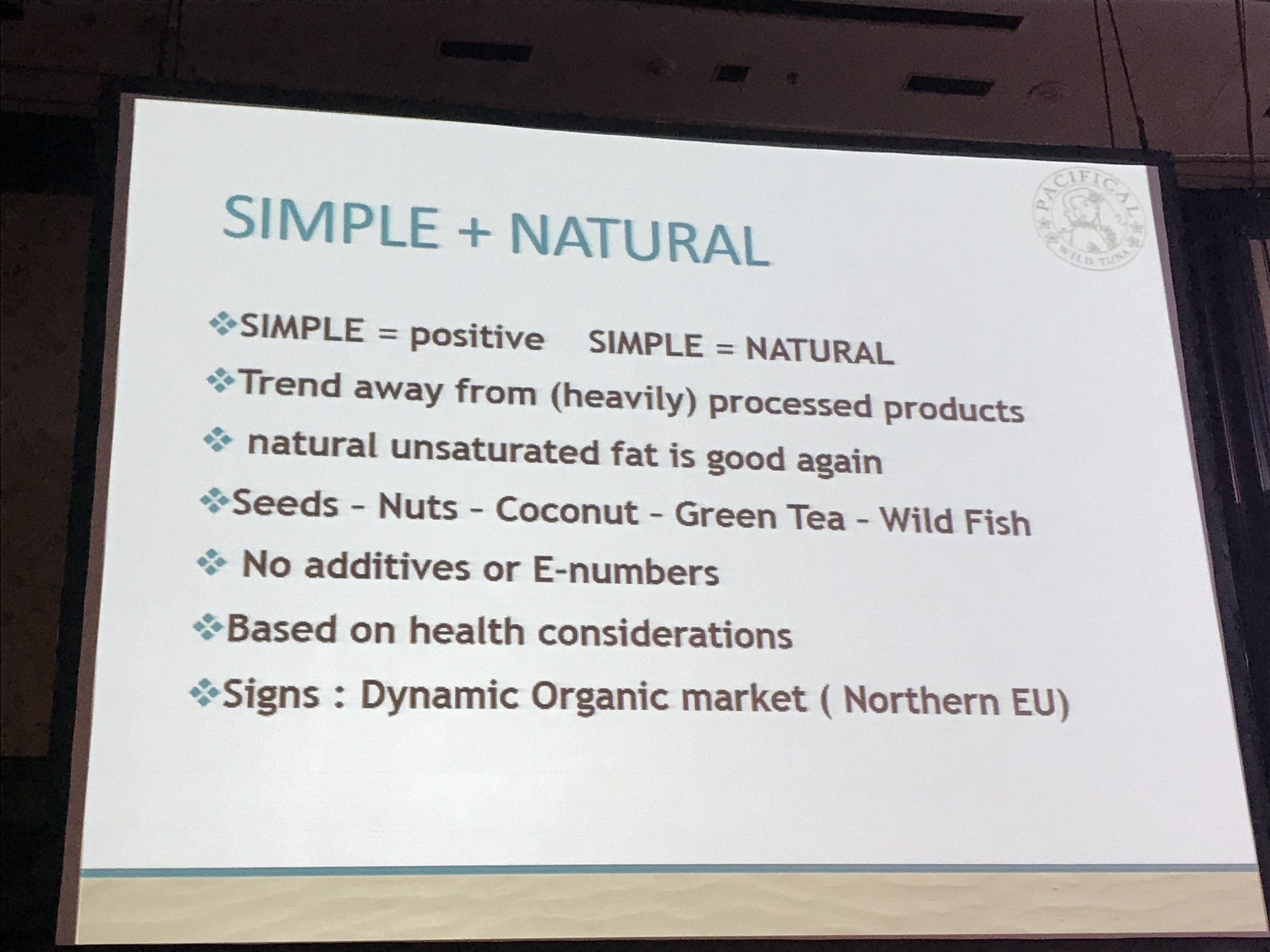