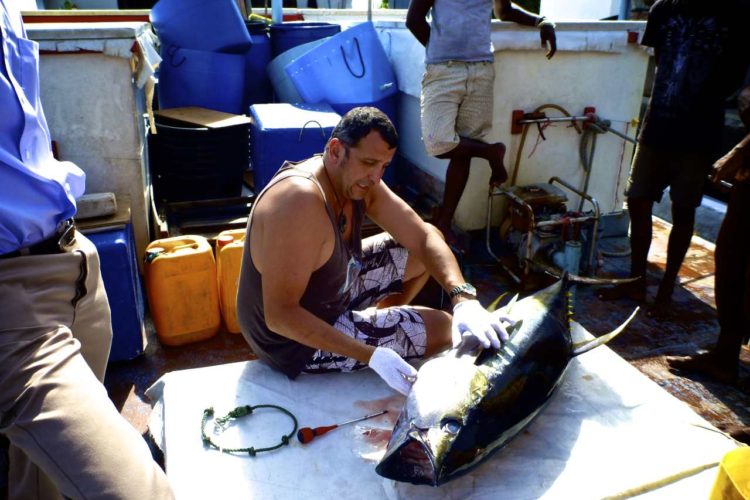 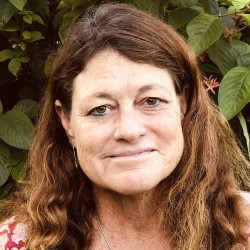 The Western and Central Pacific Fisheries Commission (WCPFC) is in the final hours of its week-long deliberation focused on new tropical tuna measures – the rules governing the fishery.

In the past 3 years moves to improve WCPFC rules for albacore have gone at a glacial pace.

“For years we have listened to impassioned pleas from every Pacific Island state with respect to their declining catch rates of South Pacific Albacore,” said Alfred (Bubba) Cook, Western and Central Pacific Tuna Programme Manager on behalf of WWF, Greenpeace and the EDF (Environmental Defense Fund).

“It seems, despite these impassioned pleas, despite the voluminous scientific and economic evidence put before you, you…don’t…care.

Moreover, you don’t appear to care about the health of the resource.”

The NGOs said most parties around the table had “bent over backwards” to try and accommodate a few demands and these members still refused to budge.

“There does not seem to be even a spirit of compromise. What would you agree to, honestly? Because despite the enormous efforts of most of the parties around the table, you continue to postpone adoption of target reference points and now claim that we should just wait for the next stock assessment or the next meeting or the next something.

“This, to us, seems like a crass delay tactic designed to buy one more year until you can develop another strategy to delay further. And meanwhile the Pacific industry and the countries that depend on the resource wither and die,” said Bubba Cook for the NGOs.

“What additional proof is required to convince you to be a good global citizen and inspire you to recognize your responsibility to the other countries and cultures in this room?

“Lastly, this is a disaster of your own making for a few of you.”

The NGOs said despite repeated calls and measures to limit capacity, these members had put more vessels into the fishery.

“And now, stunningly, you are upset at even the suggestion that you might have to withdraw that capacity and effort in the future. If you are worried about the potential impact on your industry, well, it is by your own hand and the rest of the members in this room shouldn’t have to suffer for your poor judgment.”

The NGOs said agreeing to a non-binding workplan left little satisfaction as it only served as another delay. They called on them to start living up to their collective responsibility to conserve and manage the critically important resource.