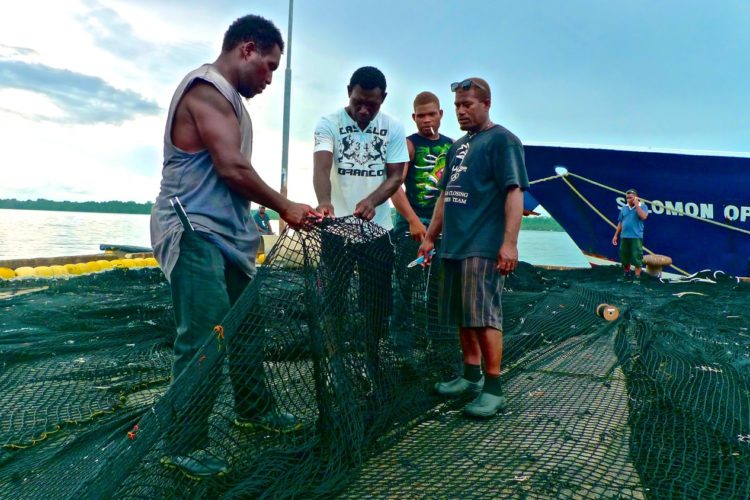 Ronald Toito'ona
Subeditor at Solomon Star Newspaper
Ronald is a subeditor for the Solomon Star newspaper in the Solomon Islands, a small island and Melanesian state in the Pacific. Ronald joined the Solomon Star in 2015, after three years of undergraduate studies at the University of South Pacific (USP) doing a Bachelor of Arts in journalism and politics.

Ronald is a subeditor for the Solomon Star newspaper in the Solomon Islands, a small island and Melanesian state in the Pacific. Ronald joined the Solomon Star in 2015, after three years of undergraduate studies at the University of South Pacific (USP) doing a Bachelor of Arts in journalism and politics.