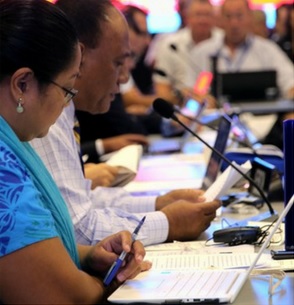 MANILA, 07 DECEMBER 2017 (PACNEWS) —– Calls have been made to the Western and Central Pacific Fisheries Commission (WCPFC) for more engagement with Civil Society Organisation in the Tuna negotiations.

Secretary General of Pacific Council of Churches (PCC), Reverend Francois Pihaatae told the media in Manila that CSOs represent their communities but are on the margins at WCPFC not part of the decision-making process.

“We are always put on the side as (official) Observer and not participate in that dialogue,” Reverend Pihaatae said.

“Some of the NGO are asked to do some research, they are the one who are doing the work on the ground, searching for, researching and doing statistics and all to make decisions, they are not part of the decision making and I think that’s one point that we wanted to stress,” he said.

“How can we engage, dialogue and also how (can) these top people and the CSO can sit together and talk about all these issues?” he asked.

Rev Pihaatae is concerned that Distant Water Fishing Nations (DWFNs) are making decisions about a resource that belongs to Pacific people.

“We raise the issue on IUU (Illegal, Unreported and Unregulated fishing) by some of the big fleets here especially in the Pacific.

“Some of them are members of this big acronym WCPFC but on the side they are doing illegal fishing,” said a dismayed Reverend Pihaatae.

Pacific countries are represented at WCPFC by their national governments and regional organisations such as the Forum Fisheries Agency and the Parties to the Nauru Agreement secretariat.

Tuna Industry representatives are sometimes included in national delegations or are able to attend as official Observers.

Each of the first two representatives sent by CSOs have to pay USD$500 to attend, with each additional rep paying USD$350.

“It is very expensive, for us it is a closed door to NGOs to come and sit and listen to what is going on because of the registrations we cannot afford to pay,” he said

Jovelyn Kiofe, from the Philippines, who works with the Locally Managed Marine Area Network (LMMA) said it’s important for CSOs like hers to be part of the decision-making process because they work directly with the community.

“How can you (the WCPFC) provide mechanism, formal mechanism for CSOs and communities to be heard and not just the big NGO but other NGOs as well, it’s frustrating that you pay your registration but you cannot speak,” she said

“We are working with communities and then helping them manage the resource but they’re not consulted or they are not participating. So for us its not just CSOs but the community voice (that is needed) in all this engagements, in all these meetings,” Kiofe explained .

“How can communities be involved in this kind of arena in terms of policies and influencing regulations that affect their lives and lively hood?” she asked.

“Because the communities we work with are basically engaged with resource management, they manage the resource so they have fish and other resources from the sea, our main impression is where are they in this kind of engagement?” ……PACNEWS 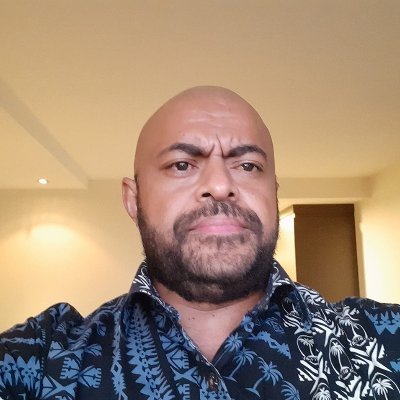 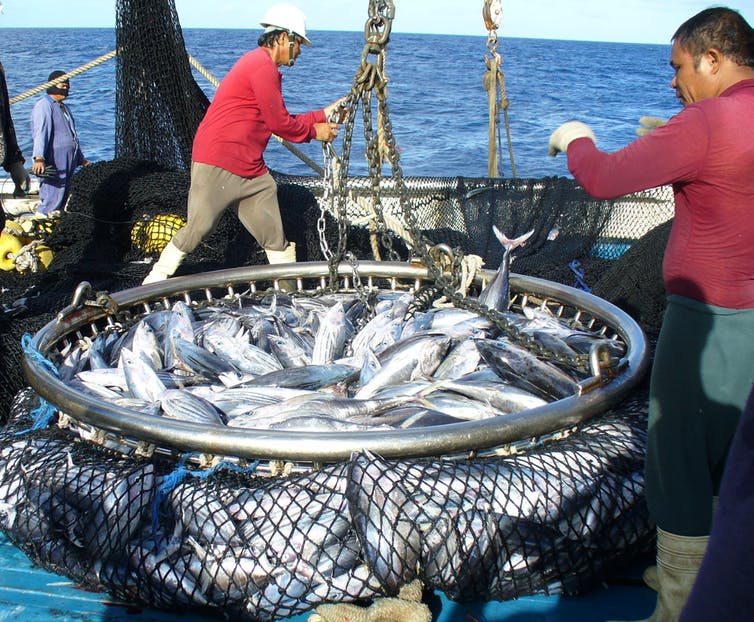 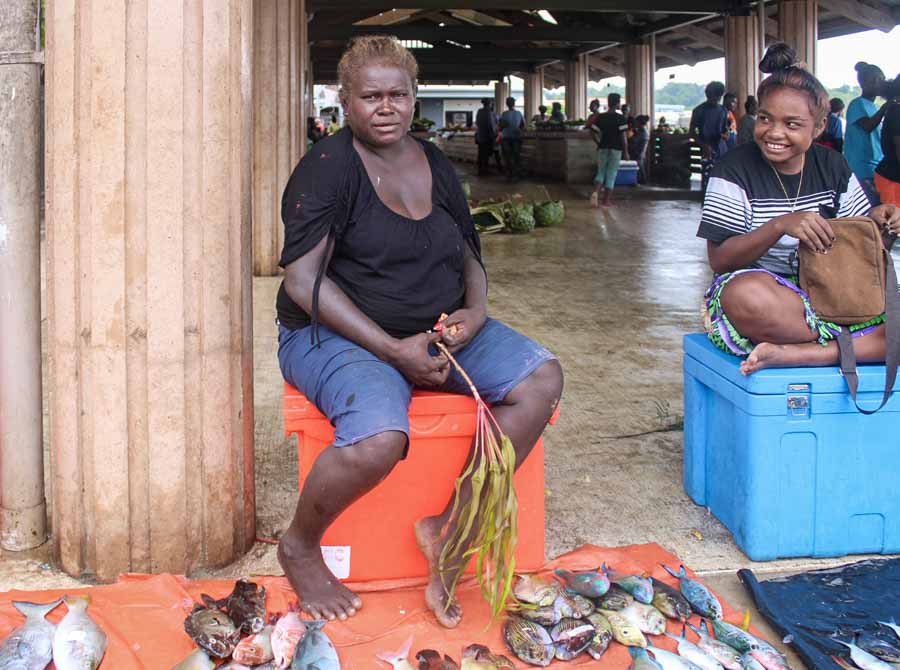