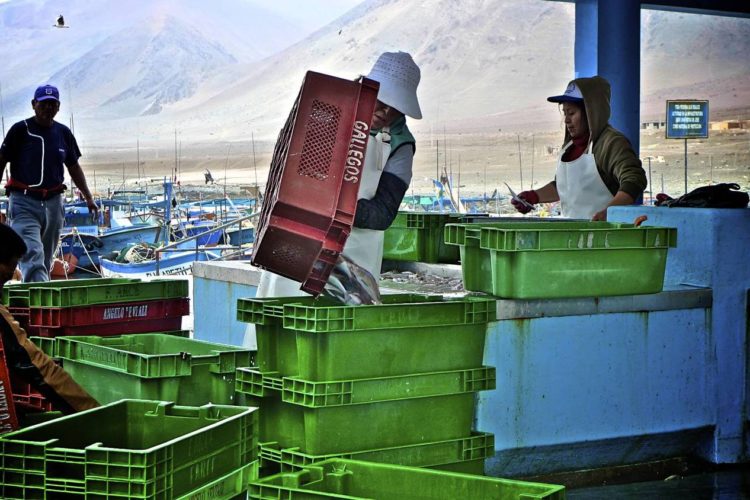 I am founder and director of Econnect Communication. Our company is a team of talented and skilled science communicators. Our vision is to 'bring science to life'.

View all posts by Scott Brady