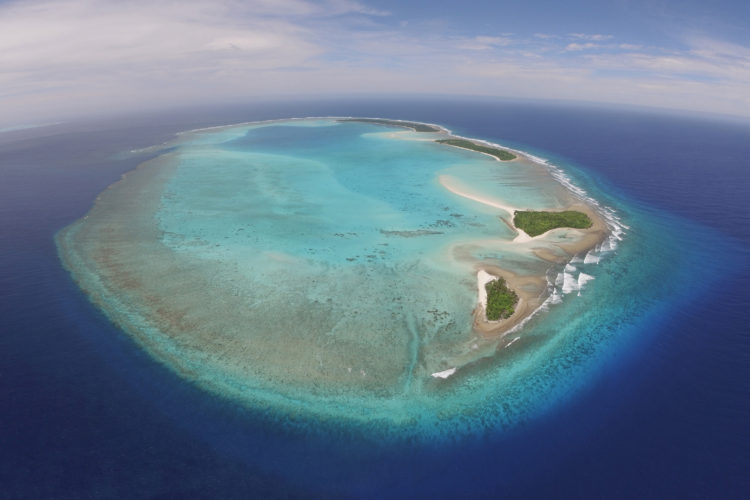 United States continuing efforts to strengthen maritime domain awareness in the region will bring benefits to Palau’s work to combat illegal, unreported, and undetected fishing, one of the lingering challenges in policing the island-nation’s marine sanctuary.

Palau is obligated to provide lands to the US for defense and security purposes.

Discussions with landowners on the use of the land are still ongoing.

However some of the areas identified are private properties, which requires discussions with the landowners.

“The radar systems will enhance Palau’s maritime law enforcement capability in its territorial waters and exclusive economic zone while also providing the United States with greater air domain awareness for aviation safety and security,” stated the August 21 joint statement from the US and Palau.

The radar installation is also expected to increase employment opportunities for Palauan citizens to construct and operate the sites. There will also be training for Palauan officials to interpret and make use of the collected maritime data.

Remengesau highlighted that the radar will help with effective enforcement, surveillance and protection of the marine sanctuary especially from illegal, unregulated and unlicensed (IUU) fishing activities.

Remengesau said the radar would also help better protect the region from any incursions from the sea or air.

The Palau government will operate the MDA systems. Along with this, the US has also offered to fund the aerial surveillance valued at $300,000 for two years.

The US under the Compact of Free Association in Palau is responsible for the island-nations’ defense.

Keobel Sakuma, Executive Director of the Palau Marine Sanctuary said that its five-year monitoring, control, and surveillance (MCS) plan released by the office in 2016, includes detailed plans to fight illegal activities and manage emergency responses in its marine sanctuary. The plan recommends possible technologies to enhance Palau’s capability to combat illegal activity in its waters and establish a Southwest Islands Support facility.

“This region of Palau’s EEZ/Marine Sanctuary is largely uncontrolled and represents a significant fraction of the total protected area,” the plan states.

Palau faces between 50 and 100 incursions a year by pirate vessels working across a vast expanse of ocean, according to the Minister of Natural Resources, Environment and Tourism talking at a work port state measure workshop on August 28.