The ship, according to the latest report of the Technical and Compl 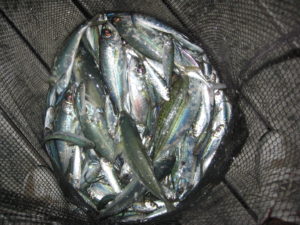 iance Committee  (TCC) of the WCPFC, is identified as ESSEN No 108. The report did say that the two countries are already in talks and hope to resolve the matter before the 13th session of WCPFC, which is due to start in Nadi, Fiji next week.